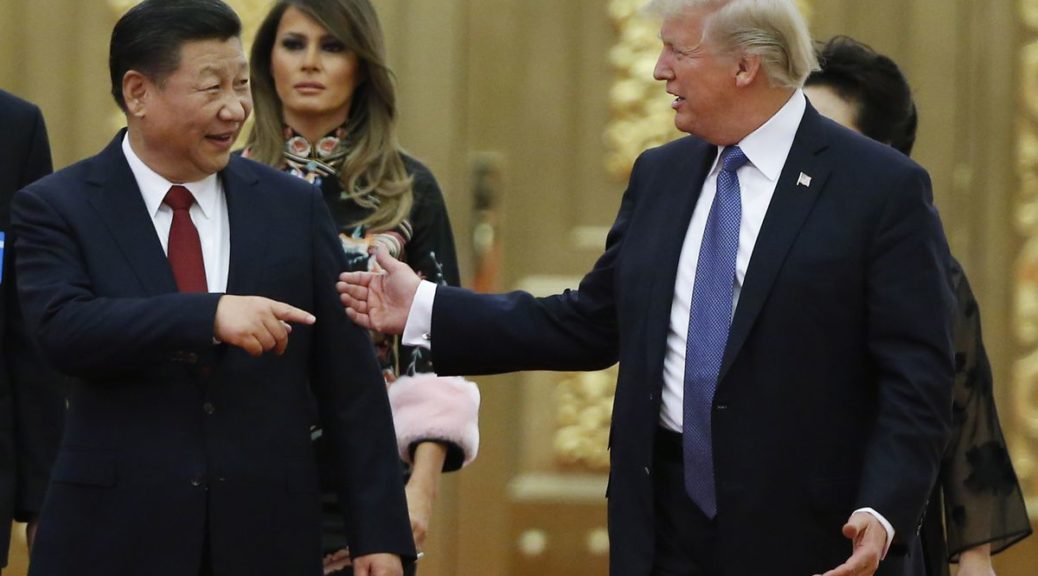 The video game industry can rest easy, for now.

At a Group of 20 meeting held recently, US President Trump and Chinese President Xi Jinping agreed to set aside any plans for new tariffs, ultimately calling a truce on trade until some arrangement is made.

According to a Wall Street Journal report, under the agreed cease-fire, the US will defer all plans to impose additional tariffs on Chinese goods, including consumer tech products, indefinitely. China, meanwhile, will export large amounts of farm products produced in the US.

President Trump and Chinese President Xi Jinping agreed to a cease-fire on trade that will remove some curbs on Huawei Technologies Co. buying high-tech equipment from the U.S., for the moment lifting one cloud over the global economy.

Under the cease-fire, the U.S. agreed to put off additional tariffs on Chinese goods indefinitely. In response, China will start buying large amounts of American farm products, Mr. Trump said.