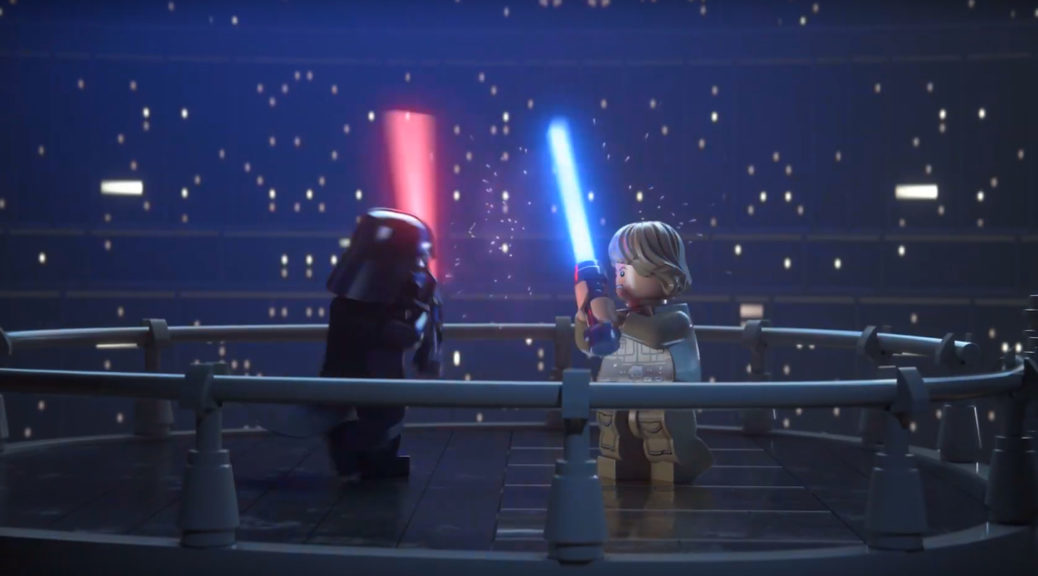 Earlier this week, TT Games’ James McCloughlin sat down with Gamesindustry.biz to share his thoughts about their return to LEGO Star Wars with The Skywalker Saga, and the challenges the team will face with the ambitious project.

This is of course not the first LEGO Star Wars title that TT Games has developed, but it is set to be the biggest one yet, adapting every single major film in the franchise from Episode 1 all the way to the upcoming Episode 9.

Speaking to Gamesindustry.biz, TT Games director James McCloughlin had this to say about how the developer plans to handle the project, as well as the challenges they’re expecting to face.

“We wanted to create a new Star Wars game which was designed without the technical restrictions of the older games — mainly episodes one to six — and since then we have learned so much as a studio. The older Star Wars games were great for that generation of gamers, but now players expect and need a lot more freedom in their play. With this game we hope to give players a brand new way to explore and enjoy the entire saga.

We now have a greater toolset to evaluate play through analytics and user testing that just wasn’t as readily available fifteen years ago. We can now very easily target sectors of play and enhance the areas we know get the most traffic, to help make the entire experience great from start to finish.

One of the challenges of a game this size, with this amount of freedom is we don’t know what order everyone will play it. This adds more importance to how we develop and elevate the game. Freedom is a massive part of modern games — since the days of the cantina [in the early Lego Star Wars games], we have designed and developed over-world spaces from Middle Earth to Gotham City all with different challenges and hurdles to overcome. This game should be an amalgamation of all of what we have learned so far as a studio.”

LEGO Star Wars: The Skywalker Saga is expected to launch sometime in 2020 for Nintendo Switch.