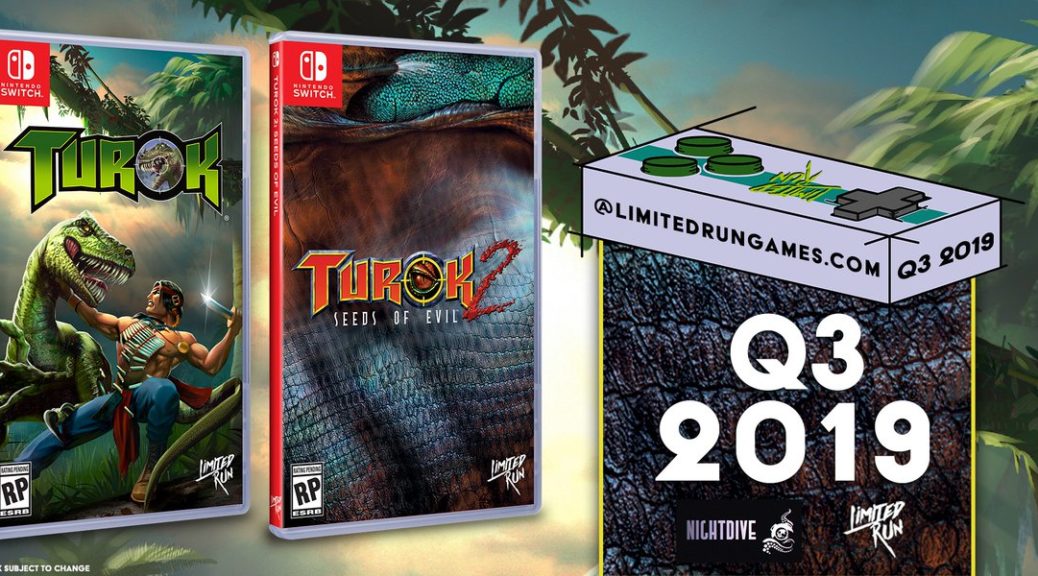 During the Limited Run Games 2019 E3 show, it was revealed that they will be handling the physical release for Turok & Turok 2: Seeds of Evil which will be releasing on Nintendo Switch during Q3 2019.

Turok and Turok 2: Seeds of Evil get a physical Limited Run on the #NintendoSwitch later this year. #LRG3 #E32019 pic.twitter.com/CgwJdcagh6