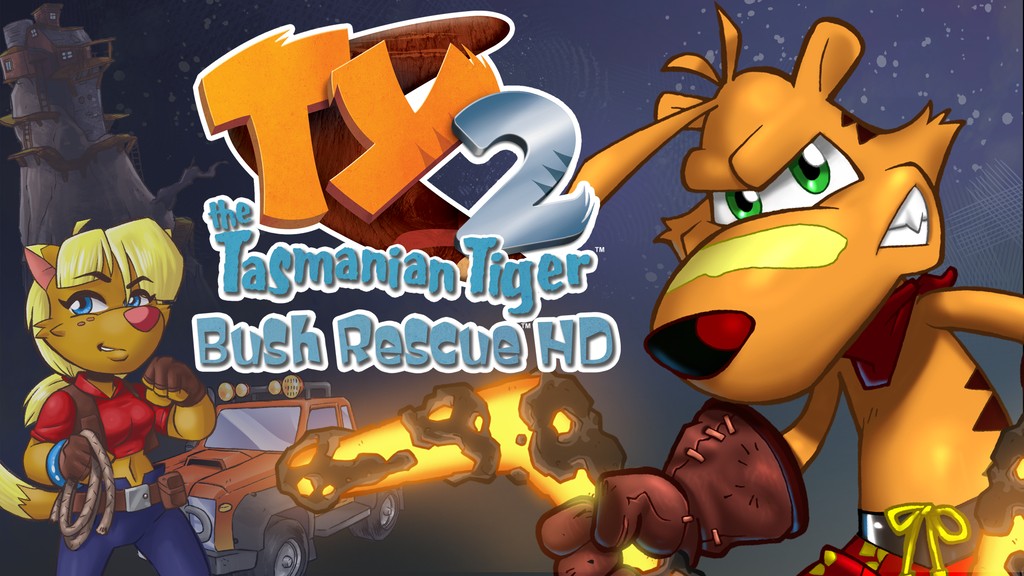 TY fans can now contribute to bringing the next TY game to Nintendo Switch!

Krome Studios is now running a new Kickstarter campaign to bring TY the Tasmanian Tiger 2: Bush Rescue HD to consoles. This time, the company is seeking $75,000 in funding to update and release the platforming title for Switch, PS4, And Xbox One.

Currently, the campaign is sitting at around $71,000 USD funded, with 844 backers and counting. You can contribute your pledge for a digital copy of the game and other rewards over here.

Here’s the Kickstarter trailer below, along with more details about what will be added to this release:

TY the Tasmanian Tiger™ 2: Bush Rescue™ is the sequel to Krome Studios’ charming Australiana-themed videogame. First released for the PlayStation 2, Nintendo GameCube, and the Xbox in 2004, it features more rangs, more vehicles, more mechs, and more EVERYTHING… in an open world Aussie Adventure.

We’re seeking $75,000 to bring TY the Tasmanian Tiger 2: Bush Rescue HD to the Nintendo Switch, PlayStation 4 and Xbox One, with the goal of shipping all by July 1, 2021, and released in that order.

What Krome Will Spend The Kickstarter Funds On To Remaster TY2HD:

For reference, TY the Tasmanian Tiger HD was similarly kickstarted for Nintendo Switch back in 2019 – with many fans contributing to its success. Hopefully this sequel will soar to similar heights on the system!