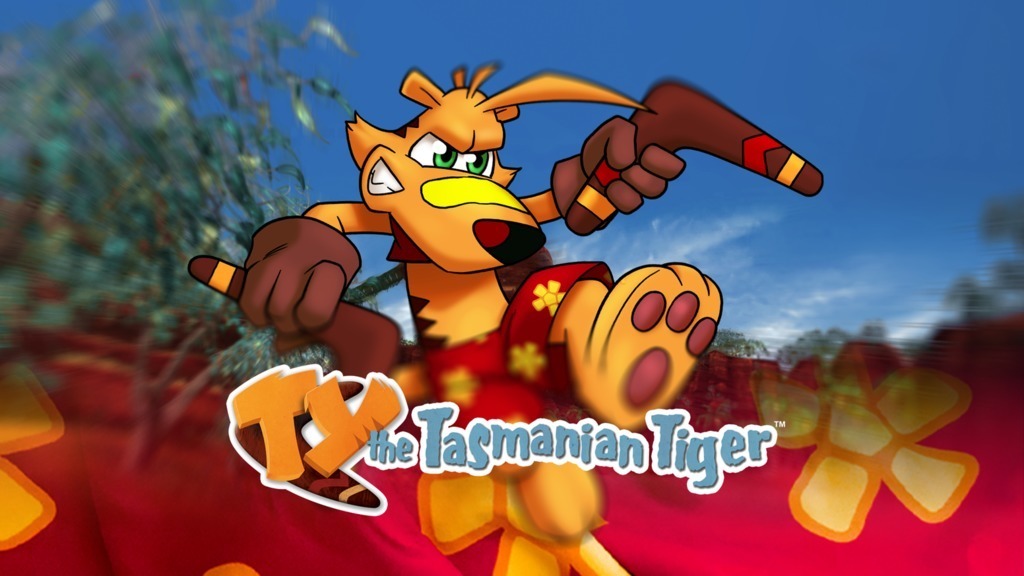 Several months ago, fans had successfully Kickstarted a HD remake of the original Ty the Tasmanian – with Krome Studios helming its development. After some radio silence, it looks like the game will soon be going live!

Krome Studios confirmed via a backers-only post that the game was now going through the final stages of testing (i.e. the Lotcheck). As such, it should be launching via the Switch eShop on 31 March 2020.

As previously reported, this HD re-release of the game will also include new lighting and particle effects, along with tweaks to the camera and audio. Other new features also include a hard mode where Ty only has one life, and motion controls so that players can swing their Joy-Con to throw boomerangs!

We’ll report back when we receive more details about the game’s release. Stay tuned!