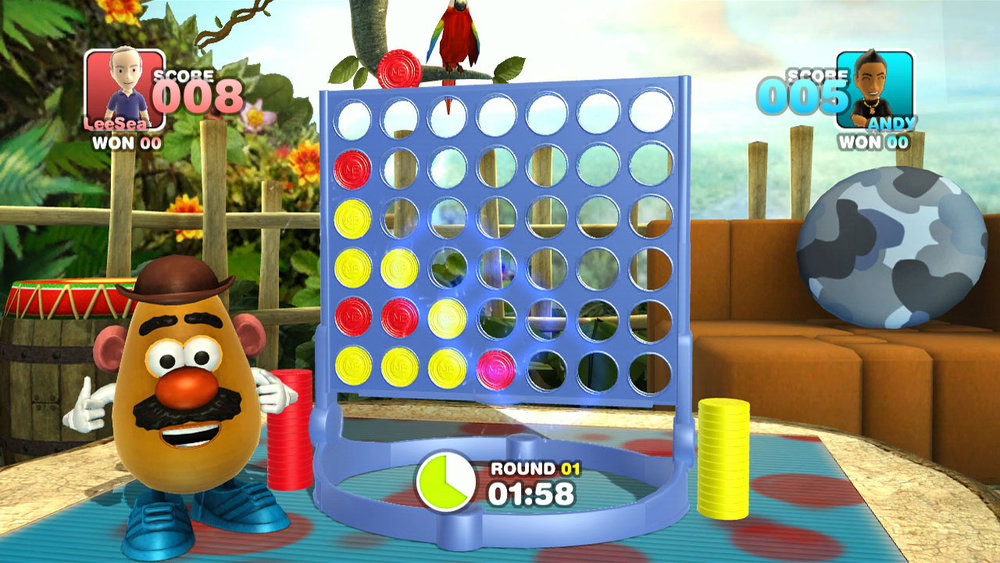 The ESRB has given ratings to three Ubisoft titles that are heading to Nintendo Switch in the future.

The games are Sports Party, Hasbro Game Night, and America’s Greatest Game Shows: Wheel of Fortune & Jeopardy! Take a look at what these games are below:

This is a collection of competitive outdoor sports games that can be played alone or against others. Games include golf, frisbee, basketball, beach racquetball, skateboarding, and jet skiing.

This is a collection of board games that include Monopoly, RISK, and Trivial Pursuit Live. In RISK, players use dice rolls to control groups of tanks as they attempt to take over the world. Tanks shoot at each other in brief animations, and certain dice rolls result in helicopters/planes dropping bombs on enemy units. Brief combat is highlighted by gunfire, explosions, and radio chatter (e.g., “Take ’em out!” and “Kill confirmed”).

This is a compilation of two TV game shows: Wheel of Fortune and Jeopardy. Players compete to solve word puzzles by revealing hidden letters, and earn the most points by answering trivia questions in various categories.

Will you buy these games? Let us know in the comments below.