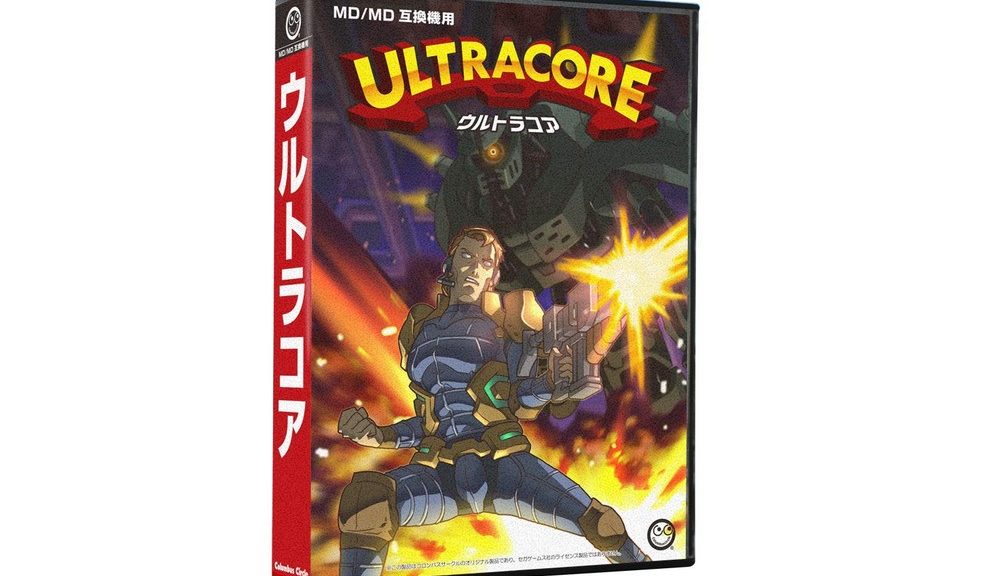 The cartridge is compatible with the original Mega Drive console and other imitation consoles capable of reading Mega Drive cartridges. 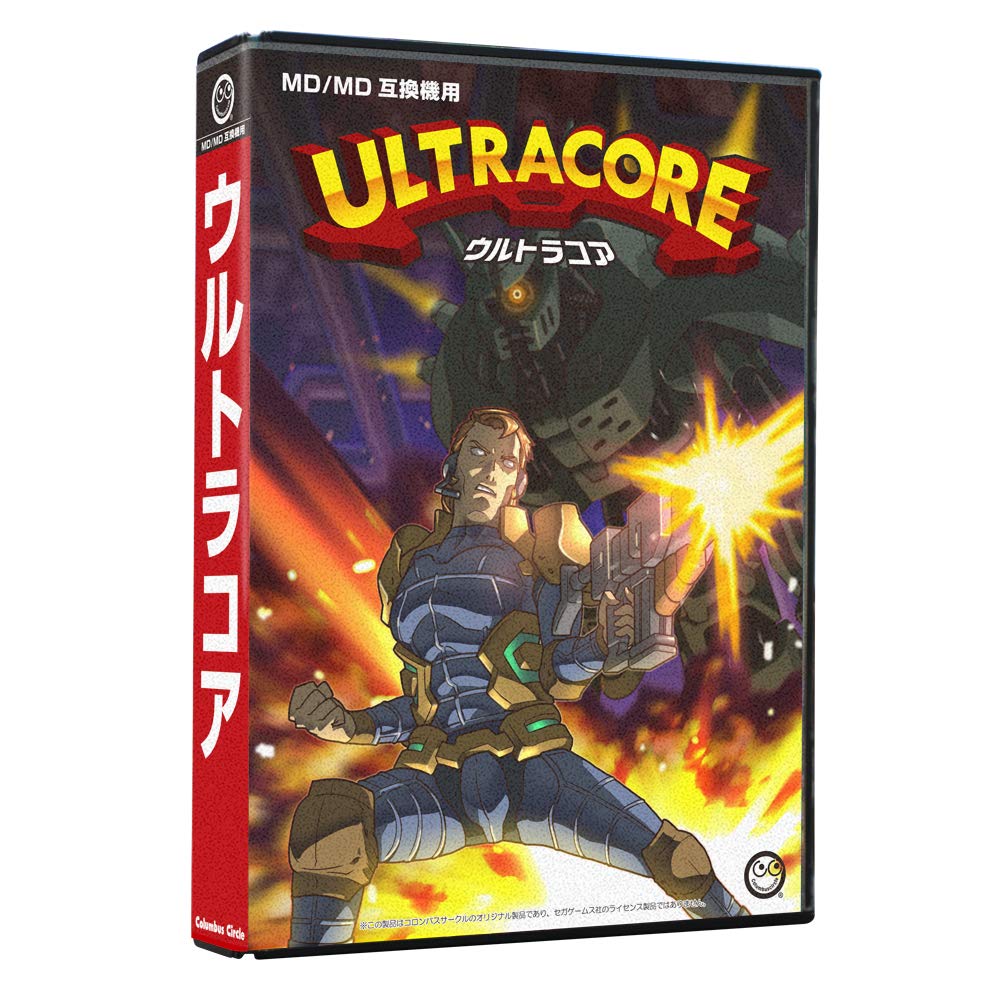 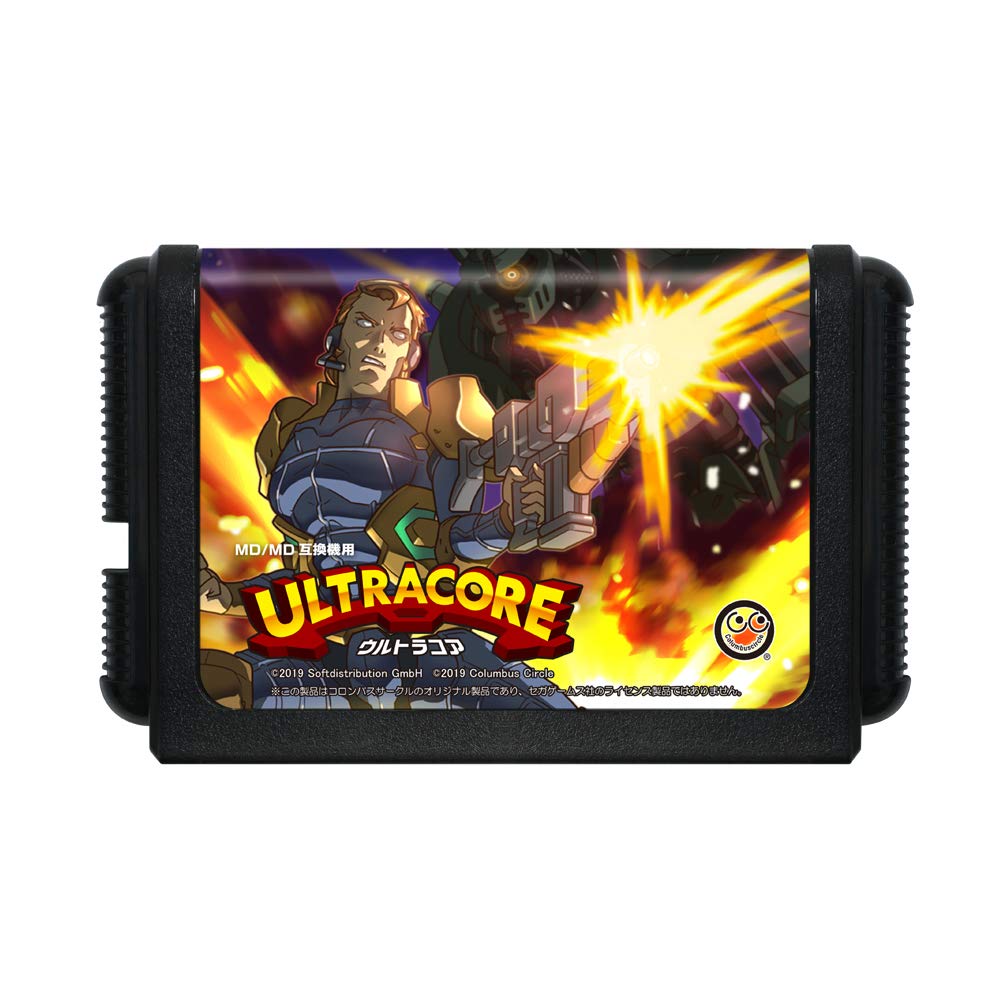 Ultracore is scheduled to launch in Japan on September 30, 2019.