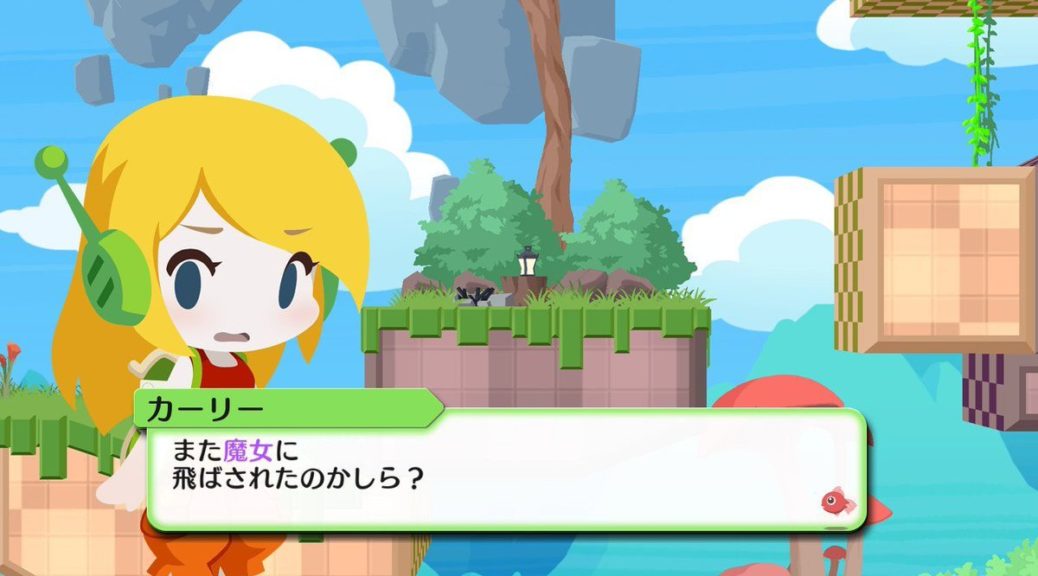 Success Corporation has announced that a new character will be joining the playable cast of Umihara Kawase Fresh!

The new addition is none other than Curly Brace of Cave Story fame. She is currently planned to be added sometime in July, coinciding with the Western release of Umihara Kawase Fresh!. Coming alongside her will be a new character story, along with some additional bugfixes. In addition, maps from previous Umihara Kawase games were also confirmed to be releasing for the new game sometime this year.

Umihara Kawase Fresh! is available now for Japan on Switch, with the Western release scheduled for July 9 2019.