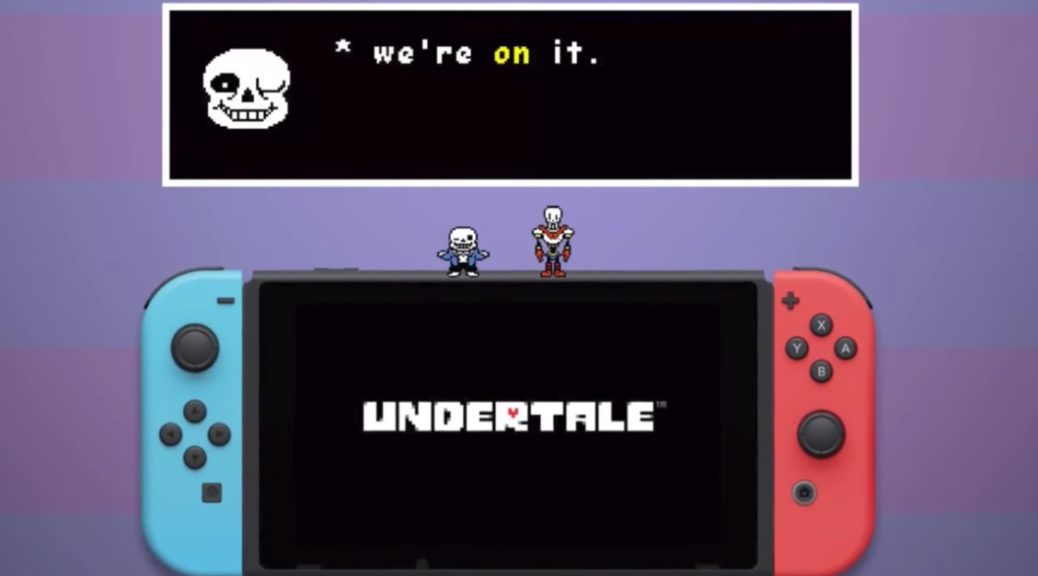 Interesting news, Undertale fans – an Undertale Encore CD will be included with every copy of the July 2019 issue of Nintendo Dream in Japan.

The December 2018 issue of Nintendo Dream previously included an Undertale Encore CD, but many people were unable to get their hands on it as the magazine sold out very quickly. This was the reason why Nintendo Dream has decided to make the Encore CD again, so people who missed out can experience it. Another reason is to commemorate the release of DELTARUNE Chapter 1.

We’ll keep a lookout for pre-orders of the July 2019 issue and let you know as soon as it opens.