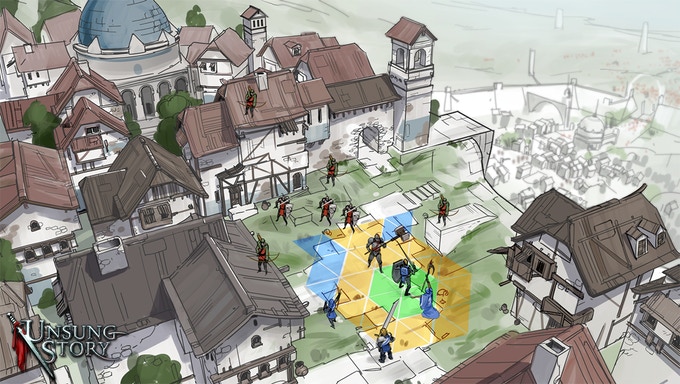 After a long and bumpy development from their Kickstarter back in 2014, which saw Unsung Story’s development, change hands, change plans, and change platforms, there seem to be a few changes once again, especially for the Nintendo Switch version.

According to a Reddit thread, the price for the Nintendo Switch version is expected to be $7 more expensive than that of other consoles. While no reason was given why, and it is unlikely those who have backed the game will be asked to pay more, it is just another episode in the game’s disastrous development process. Let’s hope that when the game finally arrives, it is worth the PR hoo-hah and long wait time.