Today we have some interesting news about Untitled Goose Game, a game where you play as a goose and solve puzzles.

In the ending credits of Untitled Goose Game, House House, developers of the game, paid their respects to “the lands of the Wurundjeri people of the Kulin Nation.” The Kulin Nation was a nation on the Southern part of modern day Australia before it was colonized by the British.

Here are the credits in full: 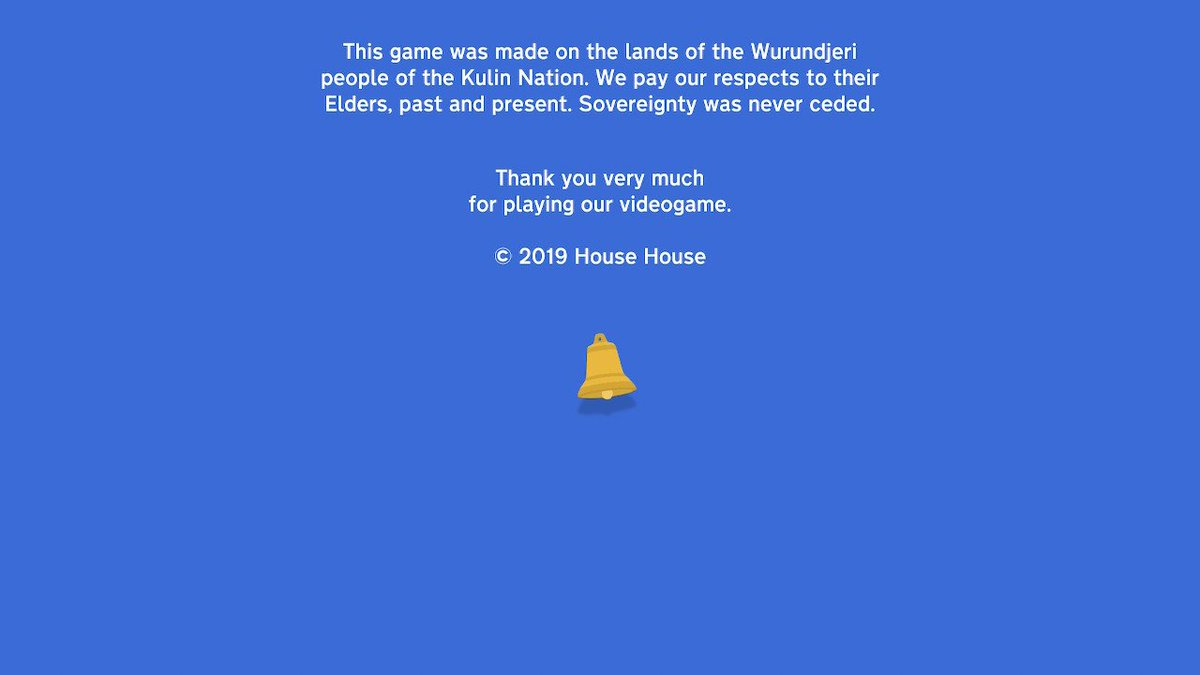 Many gamers have praised House House for paying their respects to the Kulin Nation, whose people suffered during the colonization era.