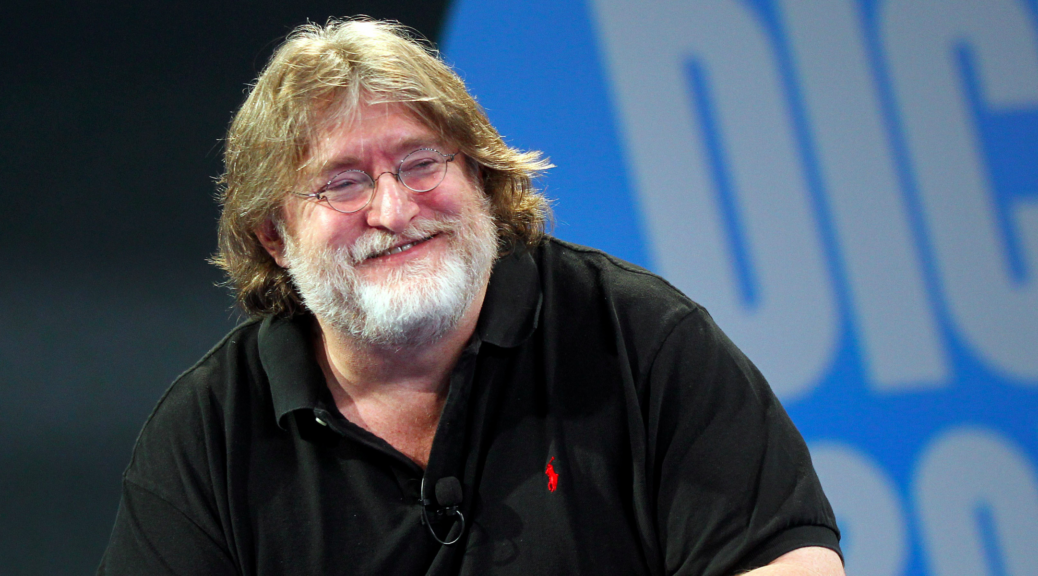 During the Wii U era, Valve founder Gabe Newell visited Japan to meet Nintendo executives to discuss on a joint project.

Gabe Newell’s son, Grey, revealed in a livestream that during the trip, he met game creator Shigeru Miyamoto and played with him Super Mario Galaxy on Wii. When asked about the project, here’s what Grey said:

My dad was talking to him [it isn’t clear whether Newell is referring to then president Satoru Iwata or Miyamoto] about some joint project. I think it was about the original Wii that ended up not happening.This was like probably seven years ago. It was super casual.

We’ll never know what Nintendo and Newell discussed during the meeting. For all we know, it could have been Half Life 3 for Wii!