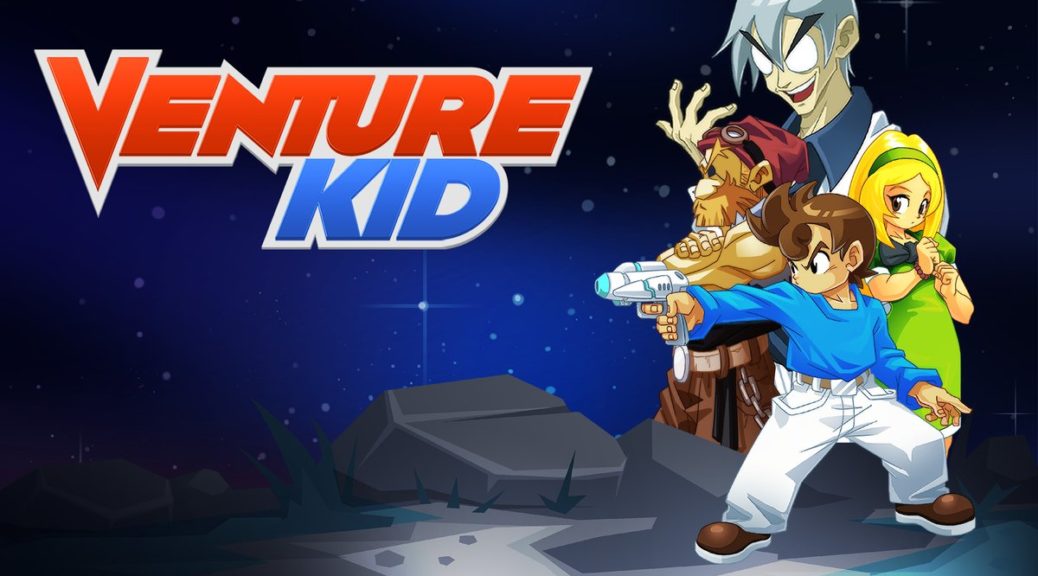 Another runaway success on Switch.

Although Venture Kid won’t be out on Switch for a few more days, its seems its already breaking some records according to publisher FDG Entertainment. In a post on Twitter, they announced that pre-loads for Venture Kid had already surpassed the lifetime sales of the game’s original Steam release.

Woah!? #VentureKid isn’t even out on #NintendoSwitch but the pre-sales already surpassed Steam lifetime sales! ? Switch and Nintendo community never ceases to amaze us, we love this platform and the players. Thank you! ?❤️ pic.twitter.com/Nvsk1QgNQ1

This is not the first time a game’s Switch version has outsold its Steam version. Castle Pixel’s Blossom Tales, another retro-inspired title famously sold twice its Steam lifetime sales on its launch day, and going on to make 20 times as much over the next five months. Its no wonder the Switch is considered one of the best platforms for indies even after almost three years on the market.