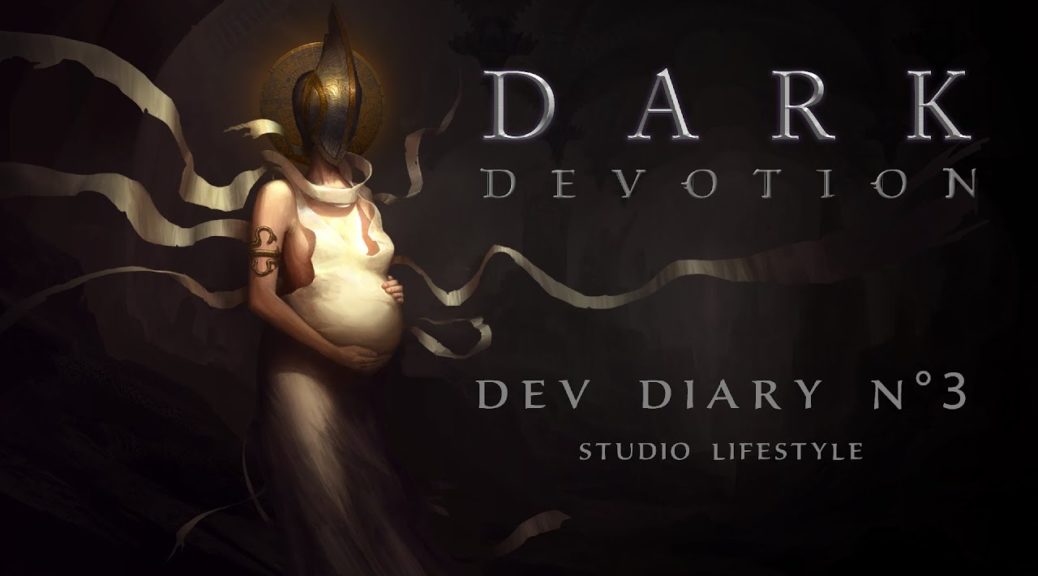 The Arcade Crew have revealed a new behind-the-scenes video Hibernian Workshop, the developers behind Dark Devotion.

Dark Devotion, an action RPG that takes place in a deadly dungeon-filled castle, is set to launch on Switch “very soon”.

Within the clip’s exclusive interviews, the team reveals they believed in their vision for Dark Devotion so strongly that they ultimately left existing jobs and studies in order to invest their full attention into the game. The team’s prioritization of development was spurred by a collective realization of how creatively gratifying the medium is; Programmer Louis Denizet first found his passion for development thanks in part to dabbling in RPG Maker, going on to later champion Dark Devotion’s inception for two years before his Hibernian Workshop colleagues joined in.

Dark Devotion’s ominous universe draws inspiration from the classic works of H.P. Lovecraft and Edgar Allen Poe, enveloping players in a bleak, brooding world overwhelmed with desire to pay tribute to a beloved God, no matter the price. Players will brave a sprawling, trap-filled temple harboring a wealth of secrets, earning precious Faith from each endured fight to the death against vicious enemies to improve their chance for survival and prepare for run-ins with the mysterious Templar.