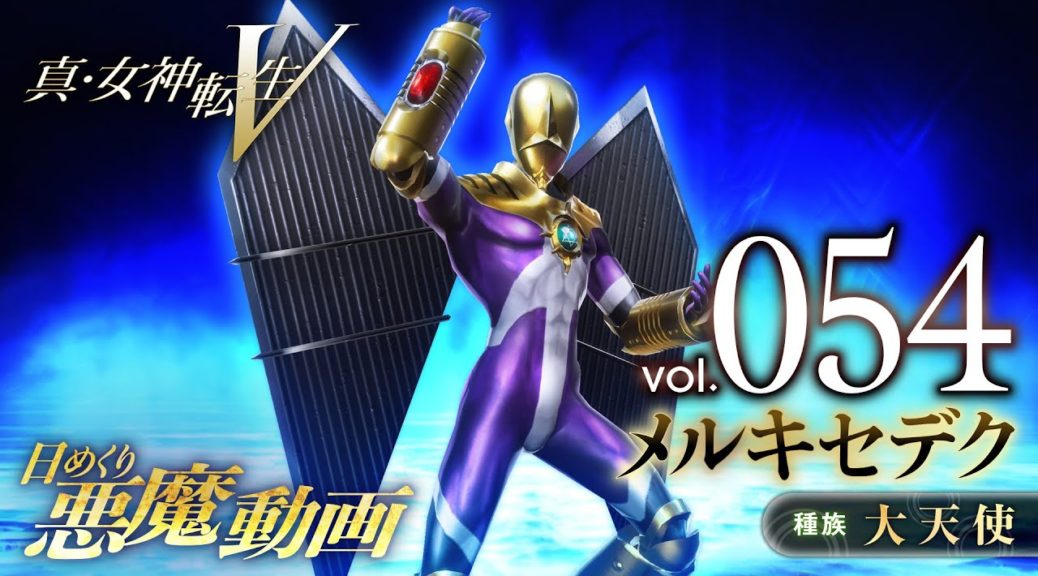 Today’s episode focuses on the herald Melchizedek, showing off his design for the game along with his moves. You can watch the video below, along with an English translation posted by Zeruel4891 in the comments.

An angel who is the “savior of angels” in the Gnostic sect of Christianity. He was born from the goddess Sophia. He is mentioned in the Bible as Melchizedek, the king of righteousness.