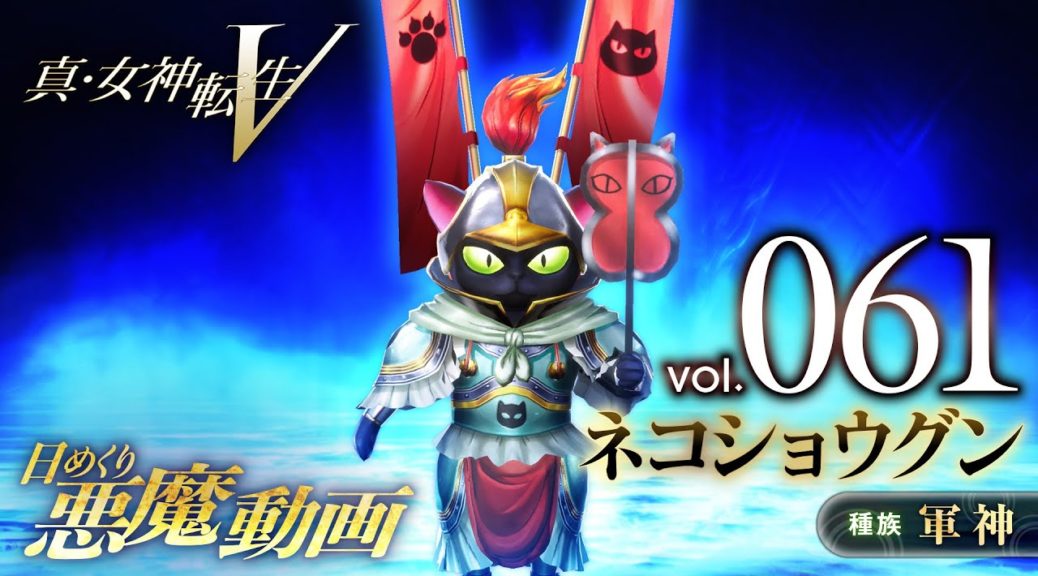 Today’s episode focuses on the wargod Neko Shogun or Mao Jiangjun, showing off its design for the game along with its moves. You can watch the video below, along with an English translation posted by Zeruel4891 in the comments.

A Taoist god with impressive abilities of prediction. He has a cat’s head on a human body, and had an imperial court in the former Chinese territory of Annan, where Vietnam is currently located.