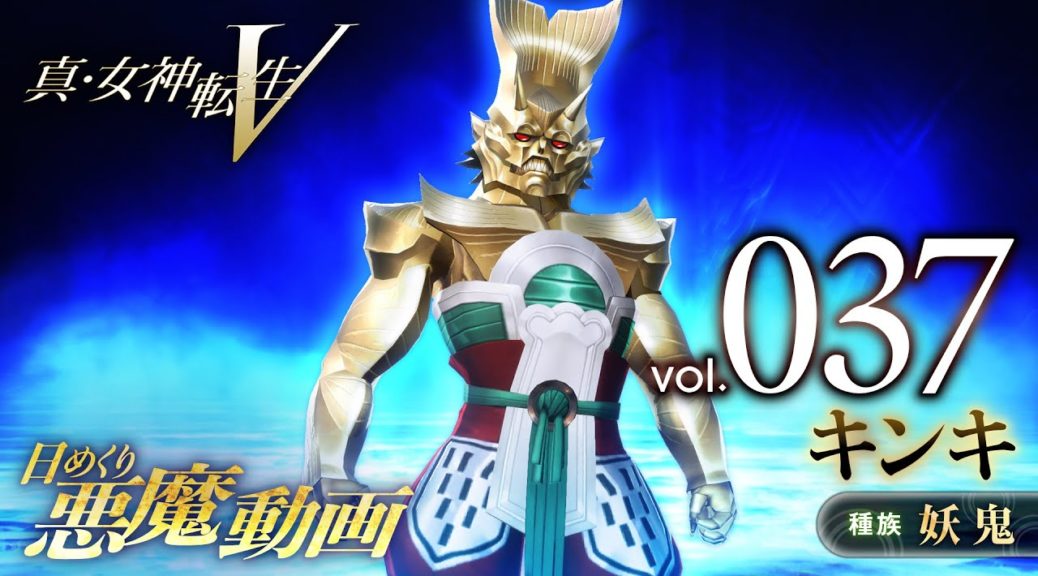 Today’s episode focuses on the brute Kin-Ki, showing off his design for the game along with his moves. You can watch the video below, along with an English translation posted by Zeruel4891 in the comments.

One of the Four Oni used by Fujiwara no Chikata, a noble of legend who quelled Iga and Ise Provinces during the Heian Period. He has a solid body capable of deflecting any weapon, and guided Chikata to victory.