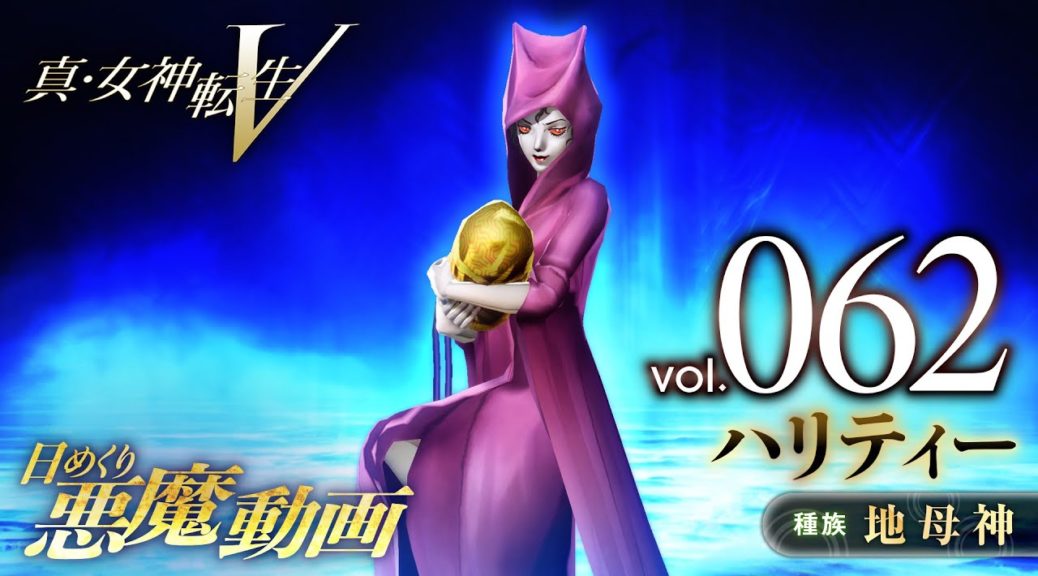 Today’s episode focuses on the lady Hariti, showing off her design for the game along with her moves. You can watch the video below, along with an English translation posted by Zeruel4891 in the comments.

A goddess known as “Kishibojin.” She is worshipped as a goddess who watches over the development of children. She used to be a wicked ogress who ate human children, but she was admonished by Buddha and became a benevolent goddess, eating pomegranates instead of children.