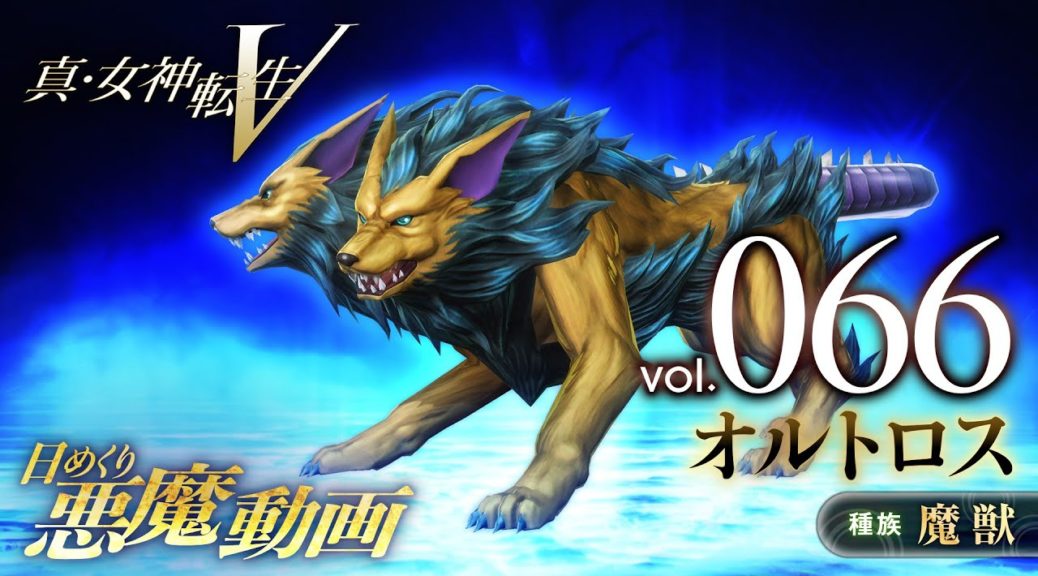 Today’s episode focuses on the beast Orthrus, showing off its design for the game along with its moves. You can watch the video below, along with an English translation posted by Zeruel4891 in the comments.

A large two-headed dog and brother of Cerberus that appears in Greek myth. He guarded the pasture of the monster Geryon and was an extremely capable guard dog, but was killed in one strike by the hero Heracles.