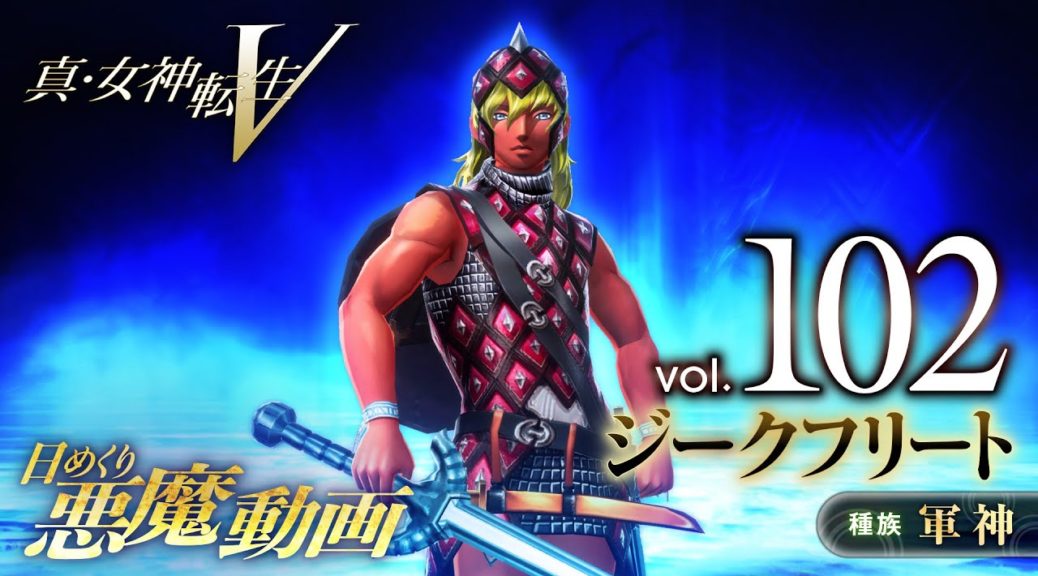 The episodes this time focus on Wargod Siegfried and the Fairy Kelpie, showing off their designs in the game and some of their moves. You can watch both videos below, along with an English translation posted by Zeruel4891 in the comments:

A hero that appears in the German epic poem “Nibelungenlied.” He possessed an immortal body, but got caught up in a fight between his wife and a queen and had his life threatened. Through a clever trick, the vital point on his back was pierced and he passed away.

A waterfront fairy mentioned in Scottish folklore. On one hand, it has a frightening side in which it drowns those it lures, but if if one is able to make it obedient, it will loyally work as a fantastic, swift horse.