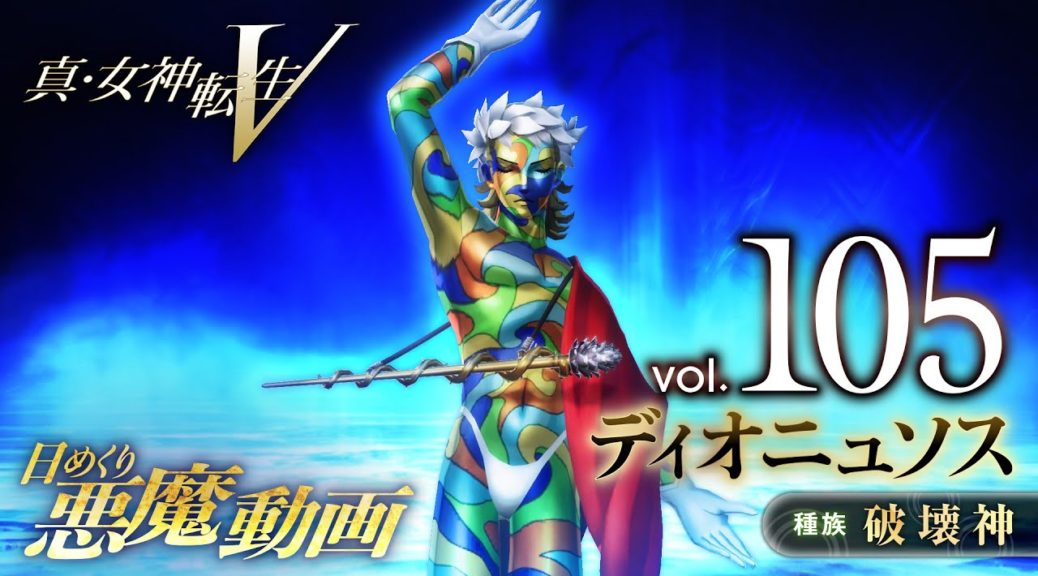 The episodes this time focus on the Fury Chernobog and the Fury Dionysus, showing off their designs in the game and some of their moves. You can watch both videos below, along with an English translation posted by Zeruel4891 in the comments:

A god who governs night, evil, and death in Slavic mythology. His name means “black god.” He brings misfortune upon people, and the curse “may the black god kill you” remains to this day.

The god of wine and theater in Greek myth. He was originally a god of life who guarded the mountain range in Thrace. He sighted a grapevine, and passed on its cultivation and the production of wine to humans.