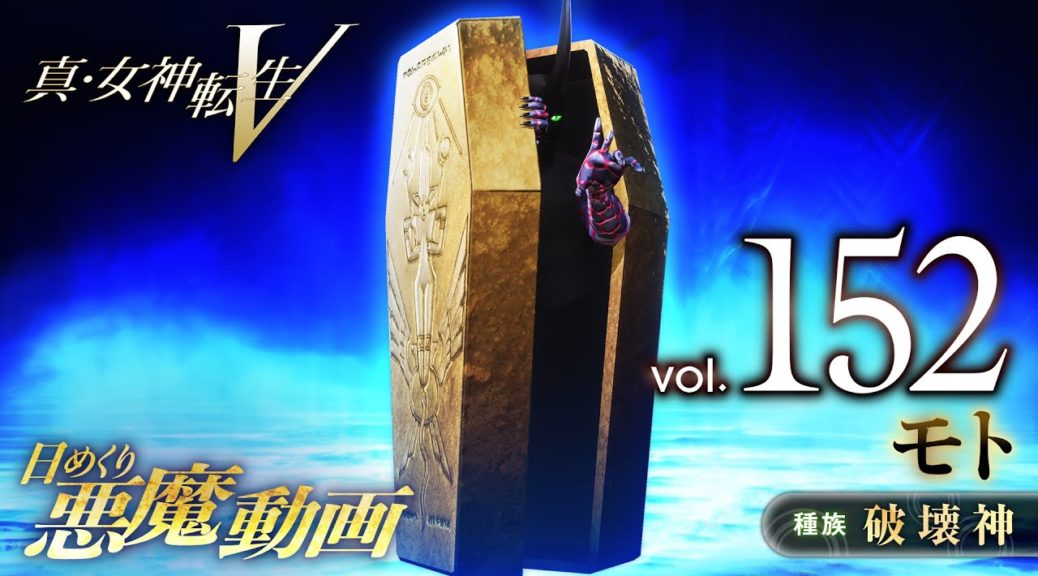 The episodes this time focus on the Fury Mot and the Night Kaiwan, showing off their designs in the game and some of their moves. You can watch both videos below, along with an English translation posted by Zeruel4891 in the comments:

The Mesopotamian god of death and barrenness who threatened Canaan. Resides in a netherworld whose name means “mourning.” He conspired to kill the fertility god that is his counterpart, but his sister Anat got revenge and defeated him.

An idol god mentioned in the Book of Amos of the Old Testament who was worshipped by the Israelites before accepting a chief god. Said to symbolize the stars, he is often mentioned together with another idol god called Sakkuth.