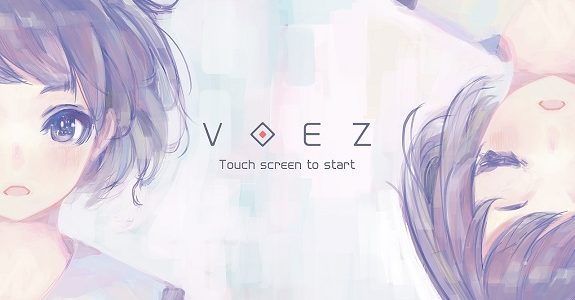 Flyhigh Works has confirmed that the physical release of Voez is launching in Japan on January 25, 2018.

Alongside the physical release is a free update which adds support for the Nintendo Switch Pro Controller and Joy-Con so players can play in TV Mode, as the game currently only supports touchscreen controls. We can expect that update to arrive on January 25 as well.

Although there isn’t any physical release announced for Voez in the west yet, you can expect to grab a copy from Amazon Japan in the near future. We’ll update this post once it’s available for pre-order.