Voice Actor For Claude From Fire Emblem: Three Houses Shares His Appreciation For The Character | NintendoSoup 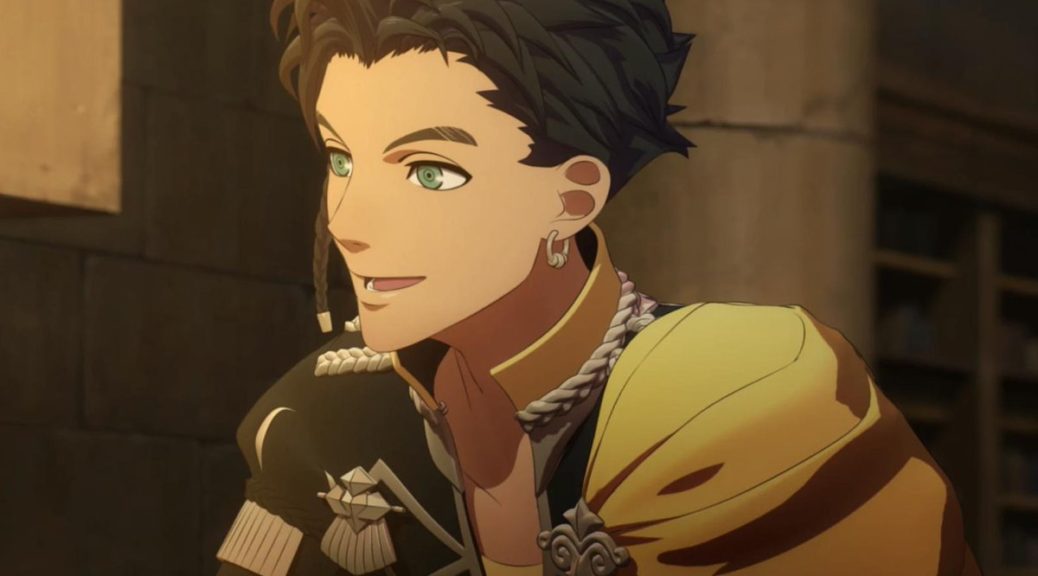 In an interview with Kotaku, the voice actor for Claude from Fire Emblem: Three Houses shared his appreciation for the character with him also sharing that he used his personal military experience to add realism to the character.

What really stood out to me about Claude in general was, even though he was in a military academy—I went to a military academy, graduated from the Air Force Academy in Colorado—even though he was in that environment, he was very like chill. A lot of things just rolled off his back. So getting to play an easygoing character, especially in something that’s very anime influenced where everything is always super intense, it was really great to be able to lay back and apply some snark.

It was super refreshing to see someone like, yeah, it’s war, having that kind of easy, carefree thing in really dire circumstances. I respect that, because as I learned in my military career, you can’t let everything get to you. I’m not going to name any names, but telling people, ‘Kill every last one of them on the field…’ Well, there is that part, Claude is like, ‘Well, this is life, and you have the play the hand that you’re dealt.’ Claude can work within the rules of the system but stay outside of the system. That’s what makes him so strong.