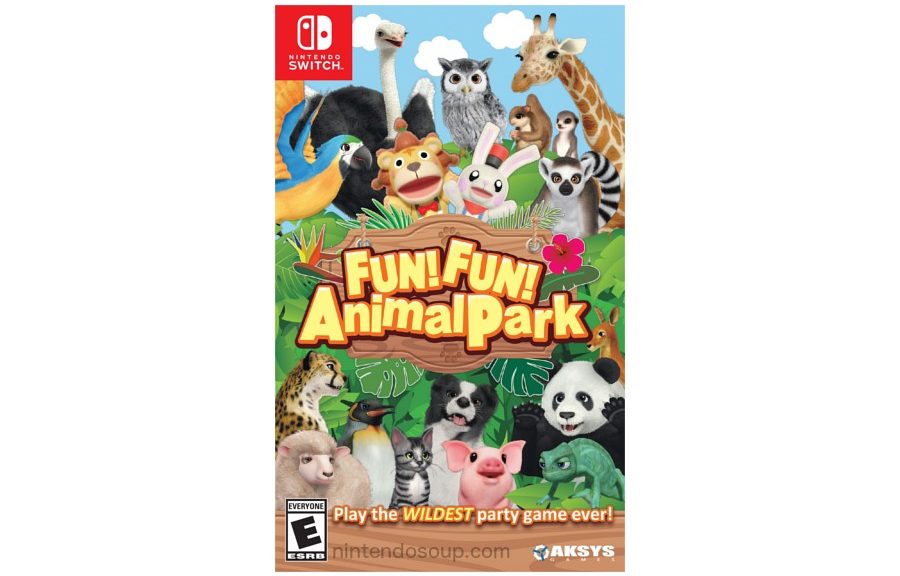 Aksys Games has confirmed the localization of Waku Waku Doubutsu Land for the west.

Waku Waku Doubutsu Land, a party game featuring animals, will be called Fun! Fun! Animal Park in the west. It’s scheduled to launch at retail and Nintendo eShop for Nintendo Switch on March 28, 2019, for a suggested retail price of USD29.99.

Here’s a first and exclusive look of the boxart: 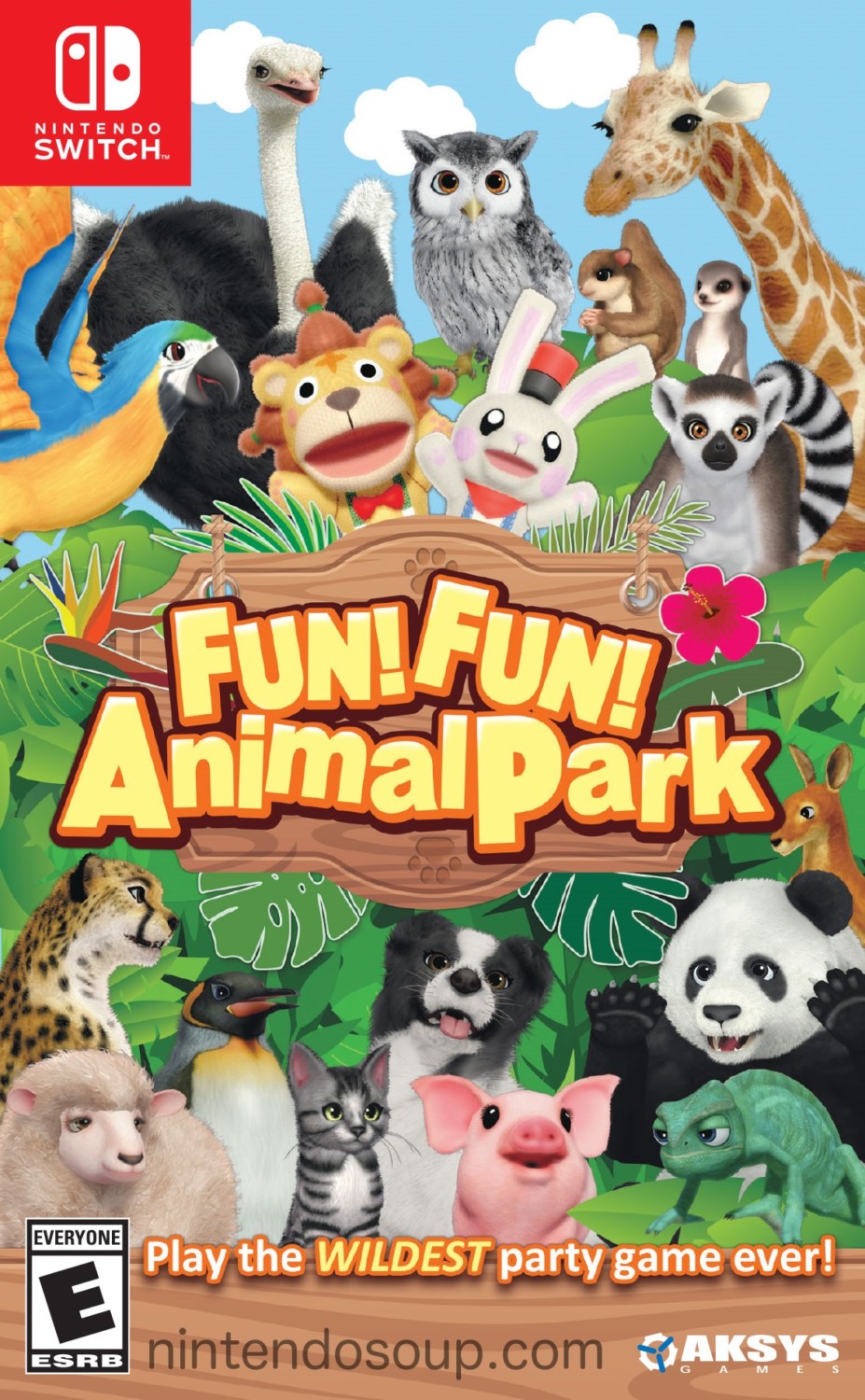 And the description is as follows: