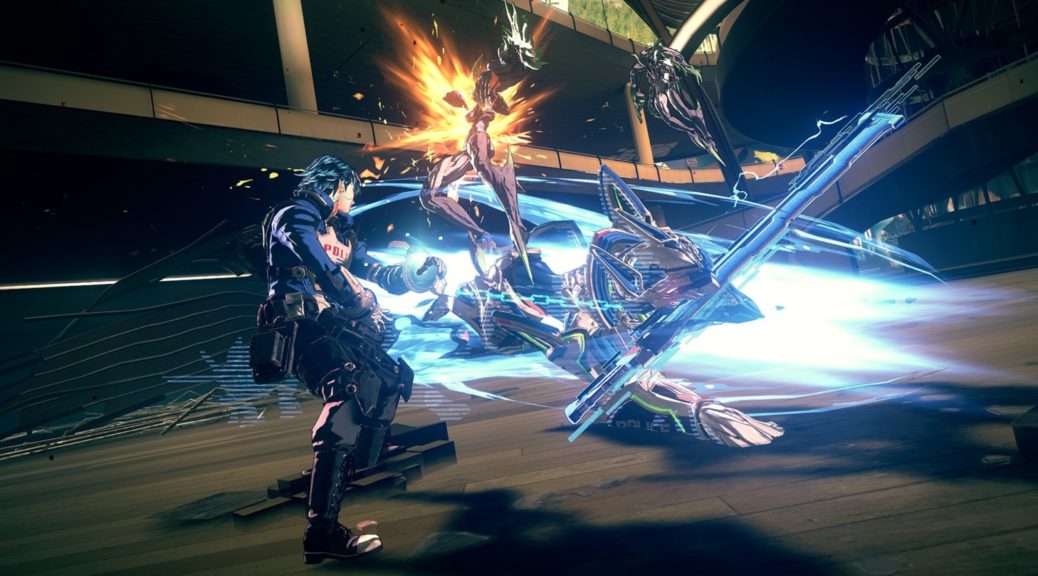 Astral Chain will be launching by month end and Nintendo seems to be going all out in promoting the game.

Recently, Nintendo has been putting out short gameplay clips of the game and plans to do so all throughout the month, according to their tweet.

One clip shows the beginning of File 01: Startup straight from the game. Another clip shows off Astral Chain’s intense combos and moves using the game’s synergetic action system.

This month, the field test begins. Are you ready for startup?

Combine the combat abilities of your Legion and devastate foes with intense combos in #ASTRALCHAIN! Stay tuned all throughout this month as we show off just a few masterful moves using the game’s unique synergetic action system. pic.twitter.com/TDBATwCAXH