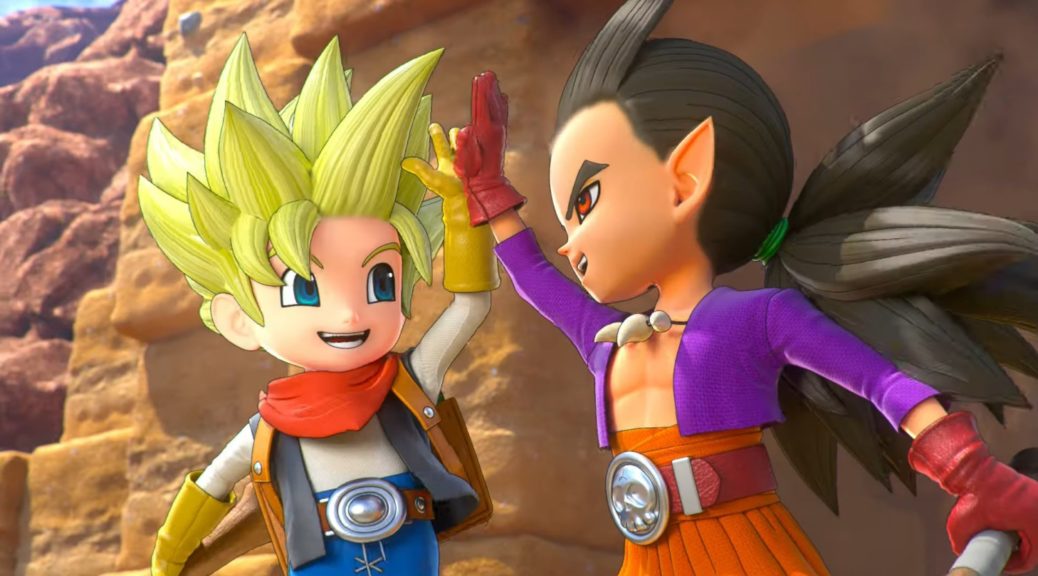 Square Enix has released a new trailer featuring more gameplay footage during the E3 2019 press conference.  Dragon Quest Builders 2 will be released in North America and Europe for Nintendo Switch on July 12, 2019.

In addition, Nintendo announced via Twitter that the game will be receiving a demo downloadable via eShop on June 27th.

Explore the Isle of Awakening and get to grips with the basics of building with the #DQBuilders2 demo, launching 06/27 on #NintendoSwitch #eShop!https://t.co/7amA9neVhB pic.twitter.com/2iB8e2kCad

Welcome builders and heroes to DRAGON QUEST BUILDERS 2! In a world where the evil Hargon has outlawed building, cooking, and the creation of all things, YOU must defy his dastardly decree and save the world!

On the Isle of Awakening your journey begins after you survive a stormy shipwreck. You’ll team-up with the mysterious Malroth, and arm yourself with mallet and club as you fight off the children of Hargon and build structures, settlements, and whatever else your imagination is inspired to invent!

Explore a variety of locations across the islands, plant and harvest crops with your villagers, discover new blueprints, and battle fearsome foes. Adventure and build with friends in the all new online multiplayer mode!