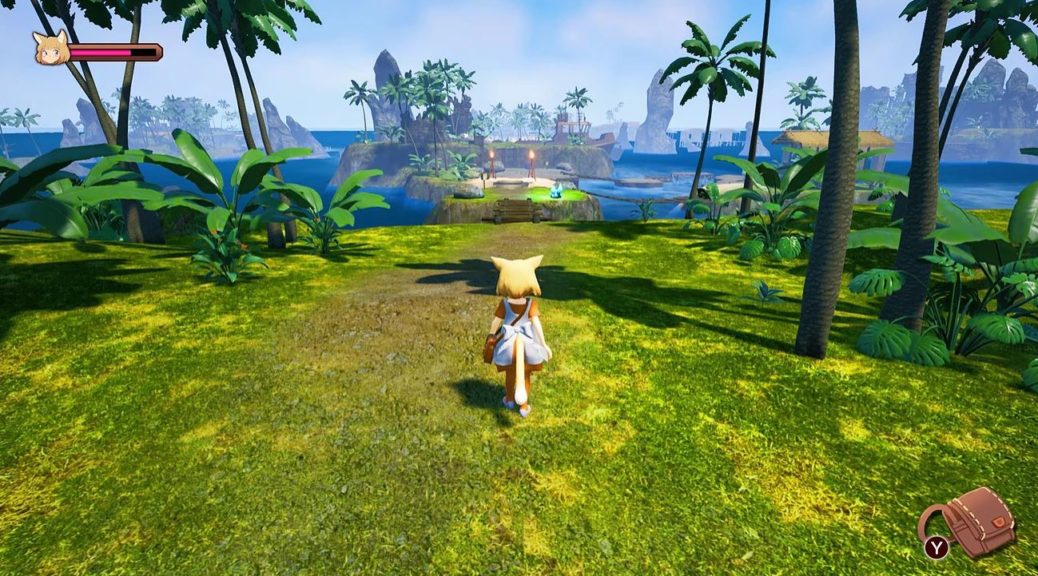 Atelier Mimina’s 3D adventure game Giraffe and Annika will be showcased at the BitSummit 7 Spirits this weekend!

Prior showcasing a playable demo on the show floor, developer Atelier Mimina has released a brand new trailer for the game. BitSummit 7 Spirits will be held this weekend at the Kyoto International Exhibition Hall Miyako Messe.

The game looks really good and we urge you to check out more screenshots from the official website.

Giraffe and Annika will be published by Unties on Nintendo Switch this year.

Giraffe and Annika is a 3D adventure game where you follow along with the cat eared girl Annika as she explores the mysterious island of Spika.

Help Annika find her lost memories through her adventures on the island!