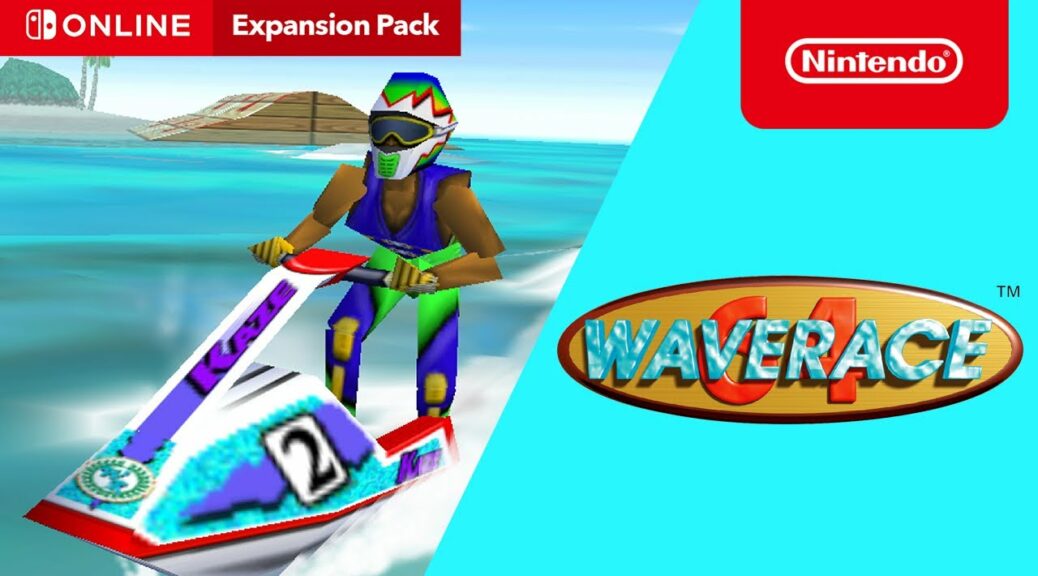 Wave Race 64 will be joining the roster of Nintendo 64 titles included in the Expansion Pack on August 19th 2022. It is a racing game where players compete on jet skis, and sometimes riding on dolphins. Nintendo also put out a new trailer for the game which you can find below: