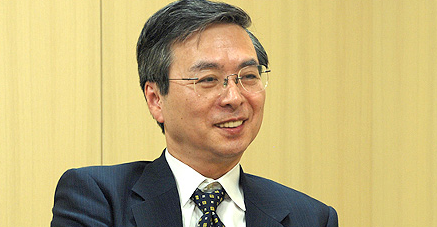 The Academy of Interactive Arts & Sciences (AIAS) has announced it will be awarding Genyo Takeda, a Special Corporate Adviser at Nintendo, the Lifetime Achievement Award during the 21st DICE Awards.

Genyo Takeda will be the seventh person to receive the Lifetime Achievement Award. Late Nintendo President Satoru Iwata was one of the recipients of the award. AIAS says they are bestowing to him this award for his contributions to the video game industry and his work for developing the Nintendo 64, GameCube and Wii.

Don James, AIAS Board Member and Executive Vice President of Operations at Nintendo of America, will present to Takeda the award on February 22, 2018 at the DICE Awards in Las Vegas.