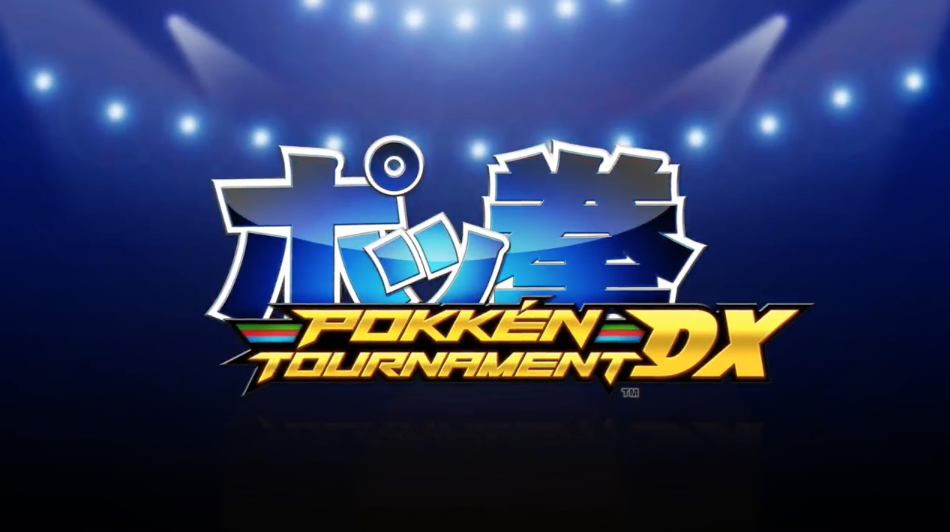 Pokken Tournament DX will be making an appearance at EVO 2017, as Nintendo is bringing the game for competitive players and fans to try out.

Playable kiosks for Pokken Tournament DX will be set up at the EVO Nintendo booth, and Nintendo will be “recruiting” gamers to join the virtual Pokken Tournament DX Academy, where members will “receive exclusive tips and tricks directly from Nintendo and the game’s development team” and “invitations to a special Nintendo event at PAX West in Seattle. ”

Players who sign up for the Academy will stand a chance to win a Nintendo Switch and a copy of Pokken Tournament DX, which launches on September 22, 2017.

More details on the event can be found below.