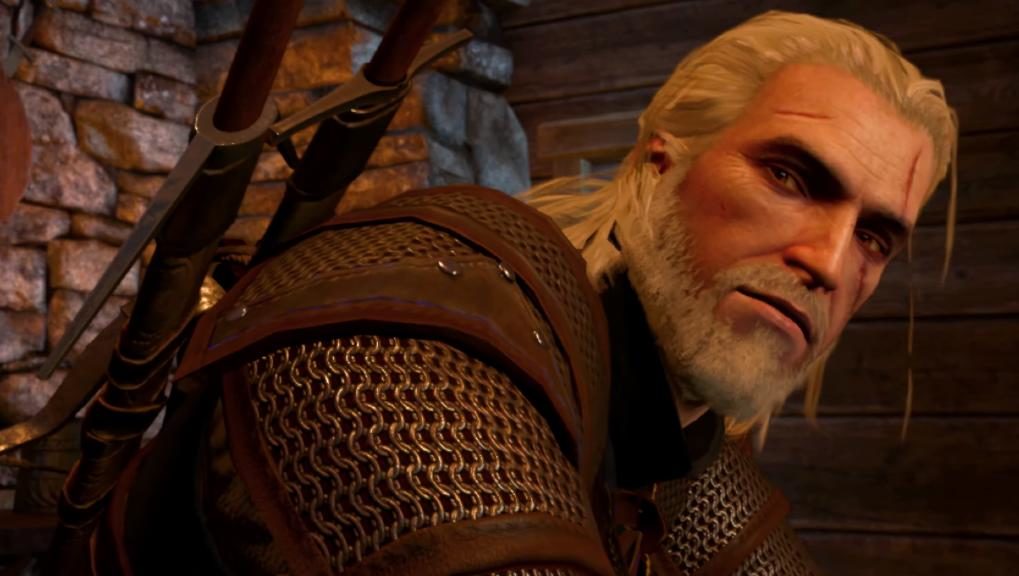 Reports are coming in that the next big patch for Witcher 3 on Switch has just gone live in Korea, adding a big new feature along with some other fixes.

Although the full patchnotes have not been released, the biggest change the patch brings is cross-save compatibility with Steam and GOG. This means that players will be able to share progress on both the Switch version and PC versions of the game, a feature that will likely please many fans of the game. The update also includes some graphics adjustments which some Korean players have documented here.

As of this writing, it is unknown when the patch will go live for regions outside of Korea. We will be sure to bring more updates as they come.

[UPDATE]: The patch has gone live worldwide. Full details can be found here.