Wolfenstein II For Switch Censored In Germany And Austria | NintendoSoup 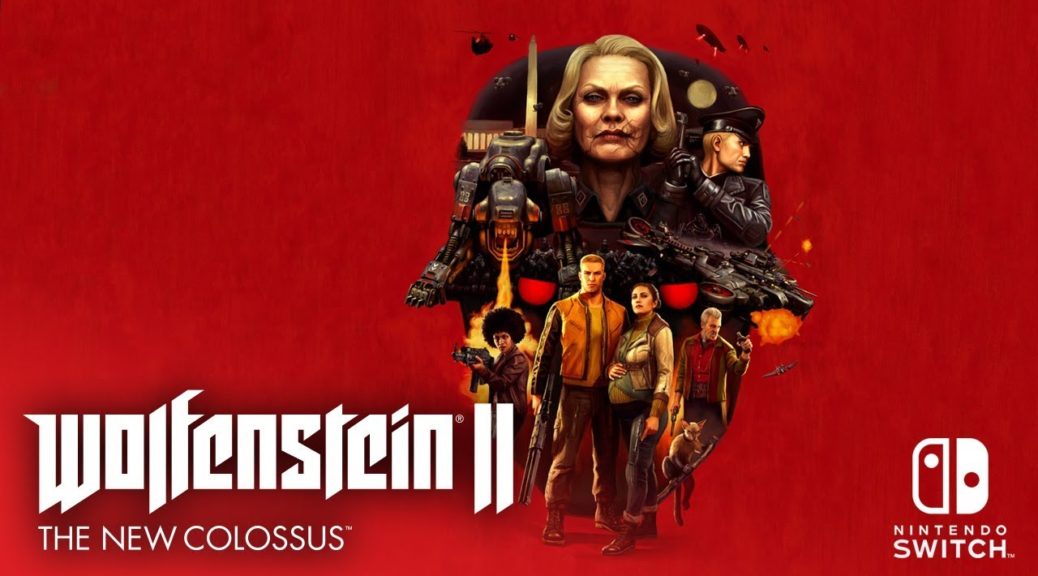 Bethesda’s Wolfenstein II: The New Colossus will be sold as two different versions on Nintendo Switch, similar to how it’s done on other platforms.

The international version, sold in every country in the world except Germany and Austria, includes Nazi-related symbols and content, and couldn’t be played in German. The German version for Germany and Austria lack all Nazi and Hitler references and could only be played in German. Importing, selling, or distributing the international version in Germany or Austria is a breach of criminal law.

This is the first time a Nintendo Switch game has a version tailor made for German speaking countries. Most Nintendo Switch games released by Nintendo and third party companies are sold as the same SKU worldwide, with the exception of a few titles for the Japanese and Asian markets.