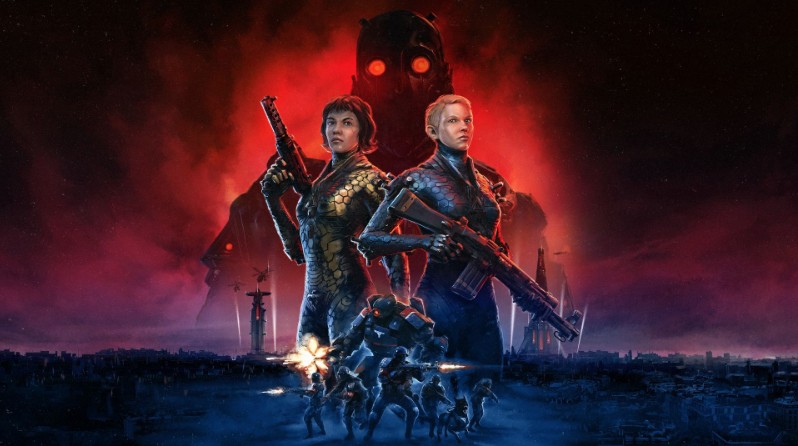 Previous Wolfenstein titles such as Wolfenstein and Wolfenstein II had to be censored in order to be released in Germany. The censored German versions of both games lacked the Nazi logo and Hitler didn’t have his trademark mustache.