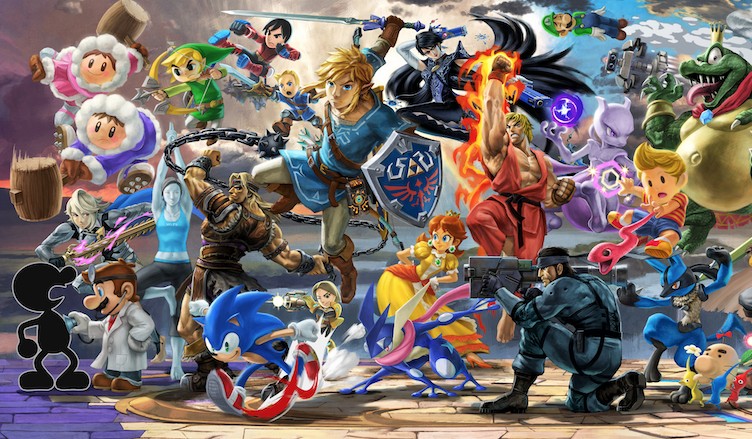 Previously, we reported that ZeRo (Gonzalo Barrios), the world’s best Super Smash Bros. for Wii U player in the competitive scene, ranked the best and worst fighters for Super Smash Bros. Ultimate. It was clear that his list was not final, however.

Now, the Smash Bros. enthusiast has revised his supposed tier list of the game’s characters. While many characters remain relatively unmoved, it looks like ZeRo really changed his opinion about some fighters! Examples include Sheik dropping from ‘high tier’ to just ‘average’, and much more.

Check it all out below. 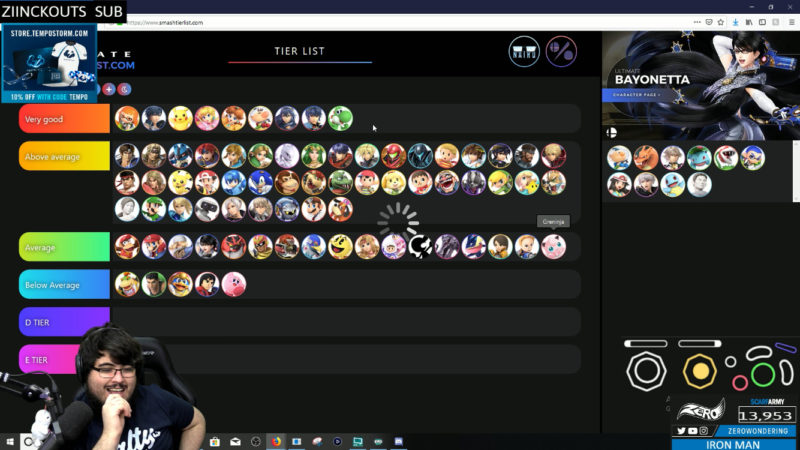 As with all tier lists, ZeRo’s is bound to change eventually. However, it’s still cool to see what a pro really thinks of the game’s whopping cast of 74 beloved characters.