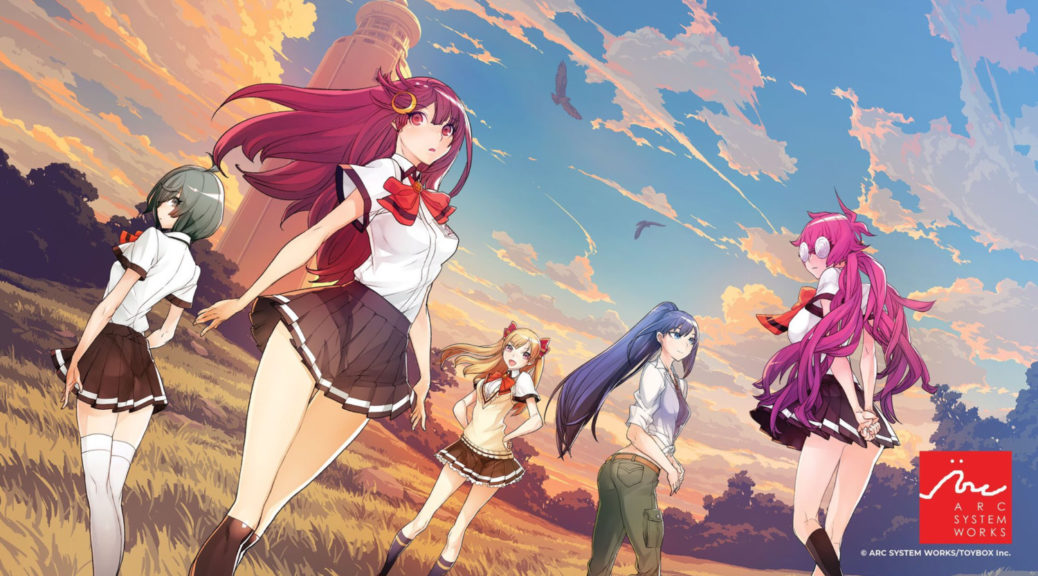 Arc System Works announced via Twitter today that the mystery adventure would be heading west as well, in Spring 2019. The publisher did not announce a price, or whether the game would get a physical release like in Japan.

Announced at #AnimeNYC, we will be bringing mystery adventure game #WorldEndSyndrome to the west on both PlayStation 4 and Nintendo Switch in Spring 2019! pic.twitter.com/sxr6K857uH

While we await more news about this release, you can check out the original Japanese overview trailer below.