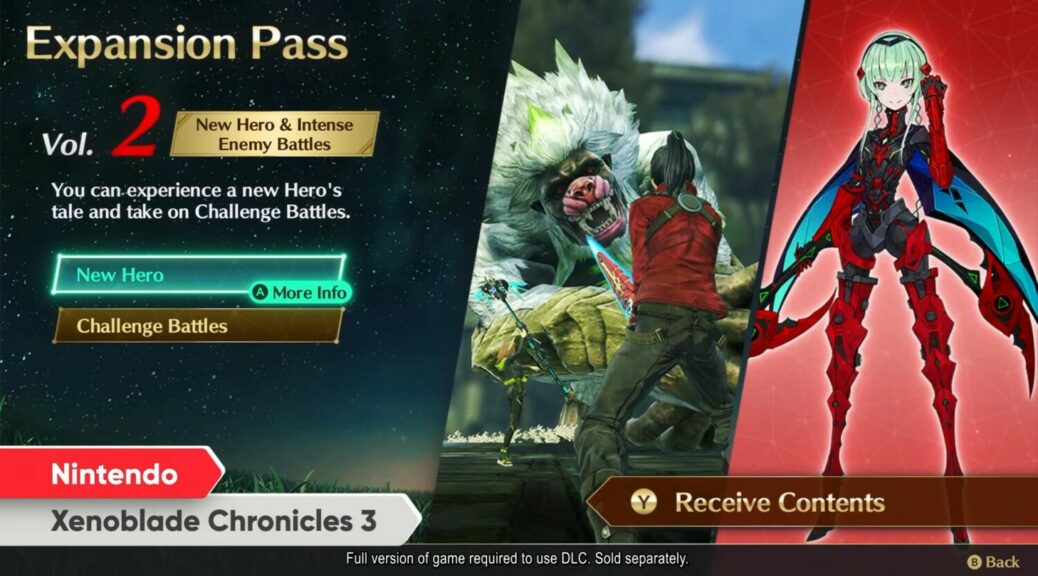 During today’s Nintendo Direct, Nintendo revealed more details about the next wave of Xenoblade Chonicles 3!

Namely, Wave 2 of the paid expansion pass will launch on 13 October 2022. The new wave will introduce mechanical hero Ino, as well as new challenge battles that will allow players to earn new costumes such as swimsuits for the main cast!

Check out the reveal trailer for more information below: