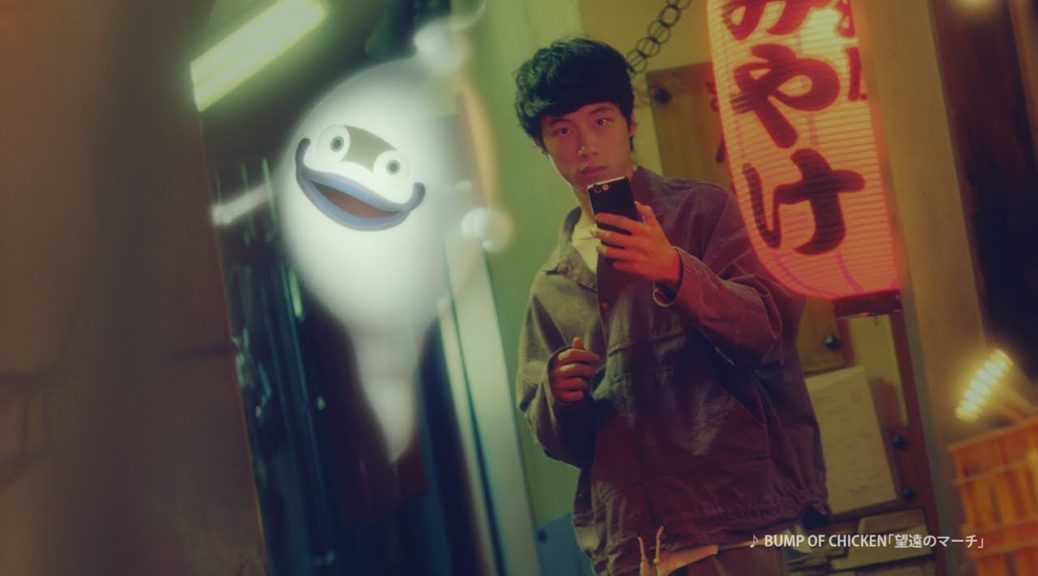 In Yo-Kai Watch World, players can capture Yo-Kai and battle Yo-Kai. The Yo-Kai that appears on the map depends on the user’s location, so you can pretty much say this is similar to Pokemon GO.

Yo-Kai Watch World is currently available on iOS and Android, exclusively in Japan.