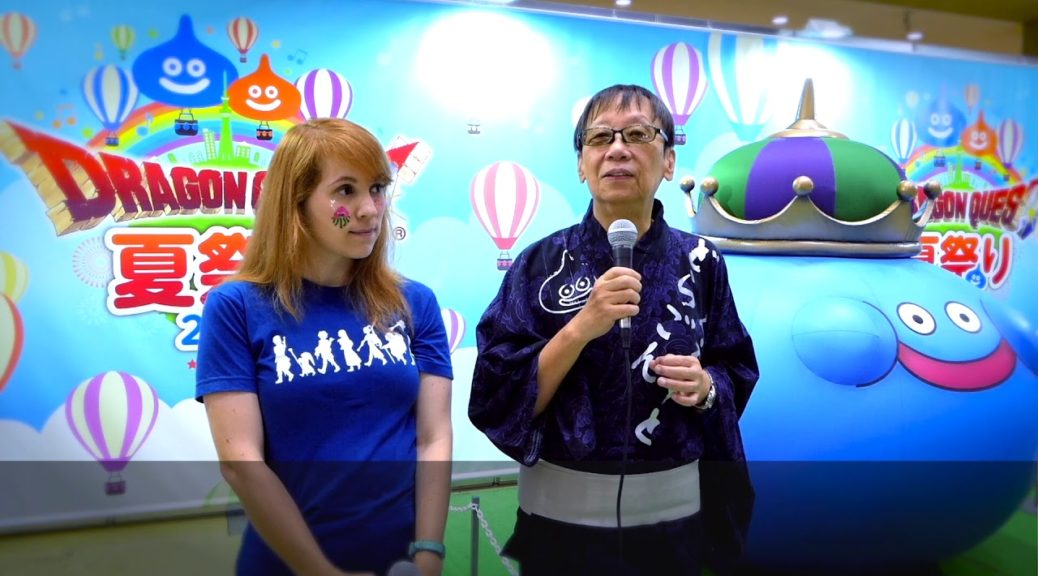 In the video, Horii was asked questions from fans on social media. Some of the questions asked include how Dragon Quest’s story was written, inspiration behind some of the emotional quests in Dragon Quest, and much more.

Watch the video below.