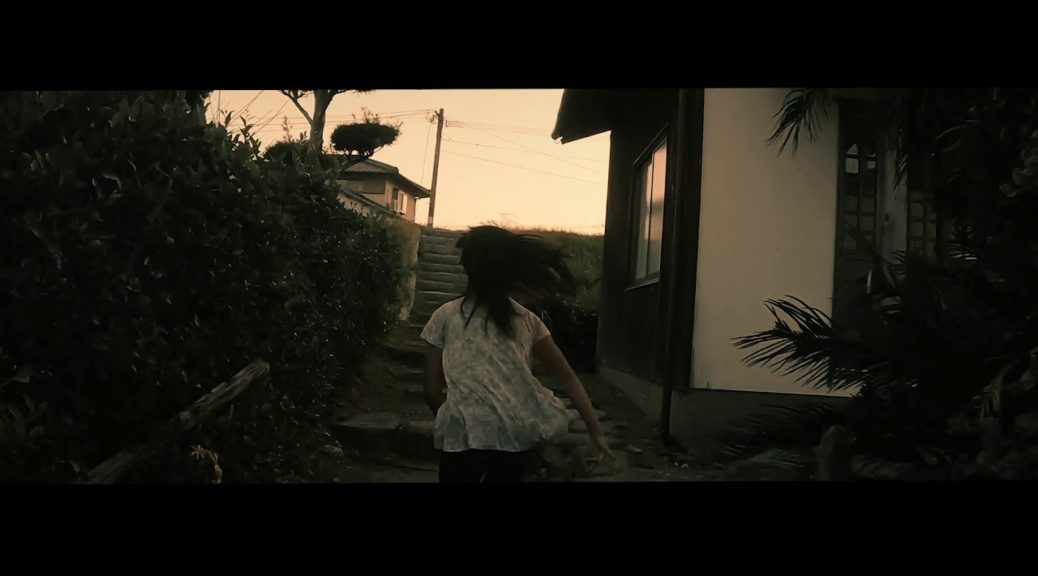 According to Tricore, Yuoni: Zero will first launch on SteamVR in Japan in Summer 2019, and the Switch release is expected to follow shortly after. Given that the game makes use of VR, perhaps Yuoni: Zero could be one of the first indie titles to support the Nintendo Labo VR Kit when it arrives later this year.