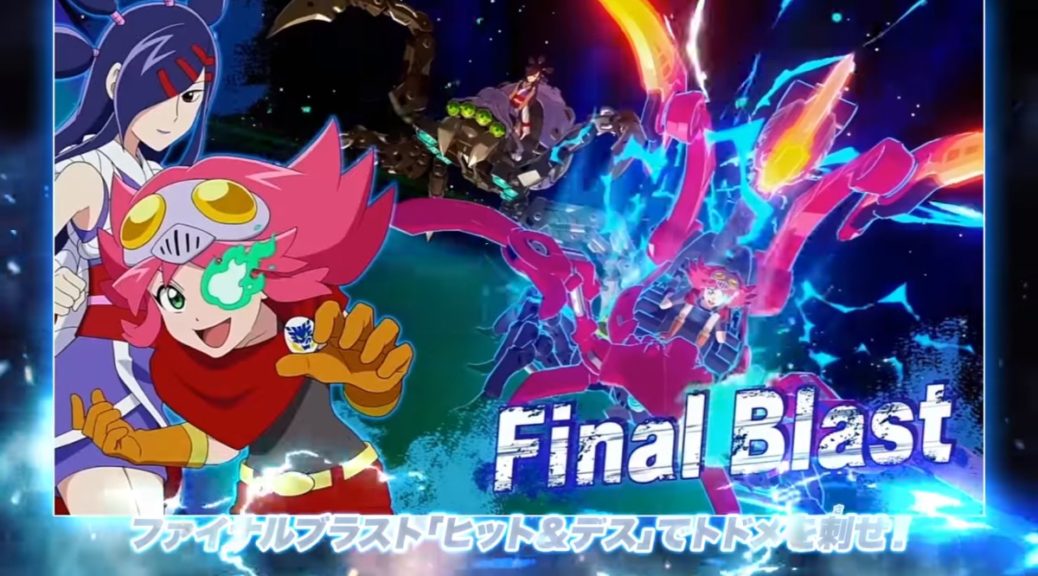 Zoids fans excited for the upcoming Zoids Wild: King of Blast game can now check out another one of its fighters!

Takara Tomy has released a new gameplay trailer that showcases the S-type zoid ‘Scorpear‘ in action. Namely, we get a peek at its attacks and finishing move – where it actually tag-teams with its partner ‘Spideath‘ to deliver a cruel defeat.