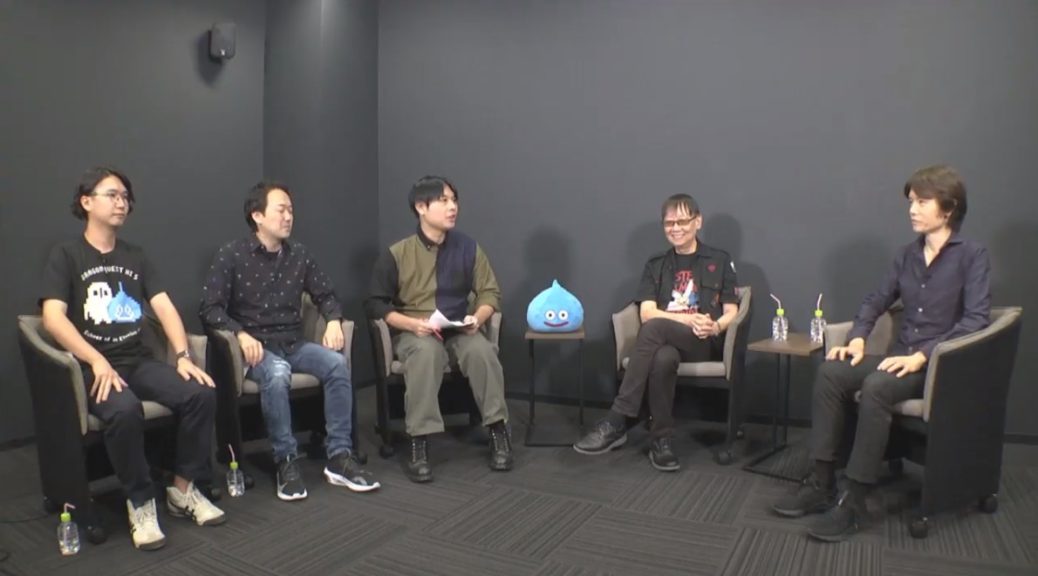 Aside from the Hero’s addition to Smash Bros, Sakurai and Horii spoke about a wide variety of other topics, mostly relating to their approaches to game design. You can check out some translated highlights below:

The Hero In Smash

On Being A Game Designer