Over 1000 People Have Registered To Play Super Smash Bros. At EVO 2018 | NintendoSoup 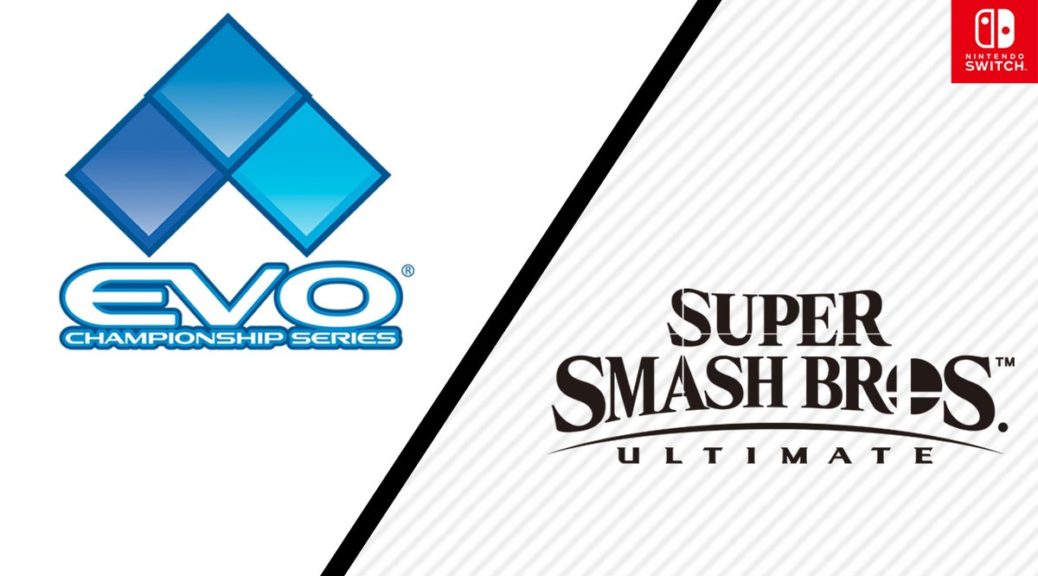 EVO 2018, the world’s largest host of competitive video game tournaments, has revealed the number of pre-registrations for every game at the show.

Besides Super Smash Bros., other popular fighting titles such as Street Fighter and BlazBlue: Cross Tag Battle will be making an appearance. Check out the full list below.