Crawl is dungeon crawling game where you can complete against yourself or your friends. This game was originally released in 2014 on Steam and developed by Powerhoof. It’s part of the retro wave, and is done entirely in 8-bit. The game gives you the nostalgia of early NES titles like The Legend of Zelda, Phantasy Star and Dungeon Master. Crawl is a role-playing game where you assume the character and ‘hack-n-slash’ to gather items and experience. Once you get to the dungeon boss, it will either by controlled by a CPU or your friend. You can either continue on, or if you’re defeated, you switch roles! How did this title fare? Let’s enter the dungeon! 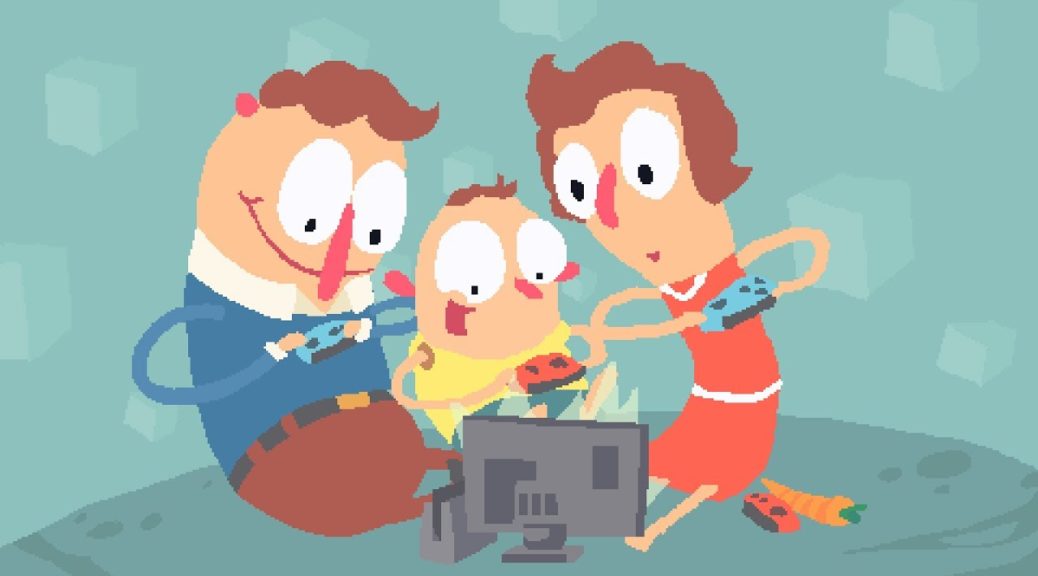 Multiplayer dungeon game Crawl will be arriving on the Nintendo Switch tomorrow. 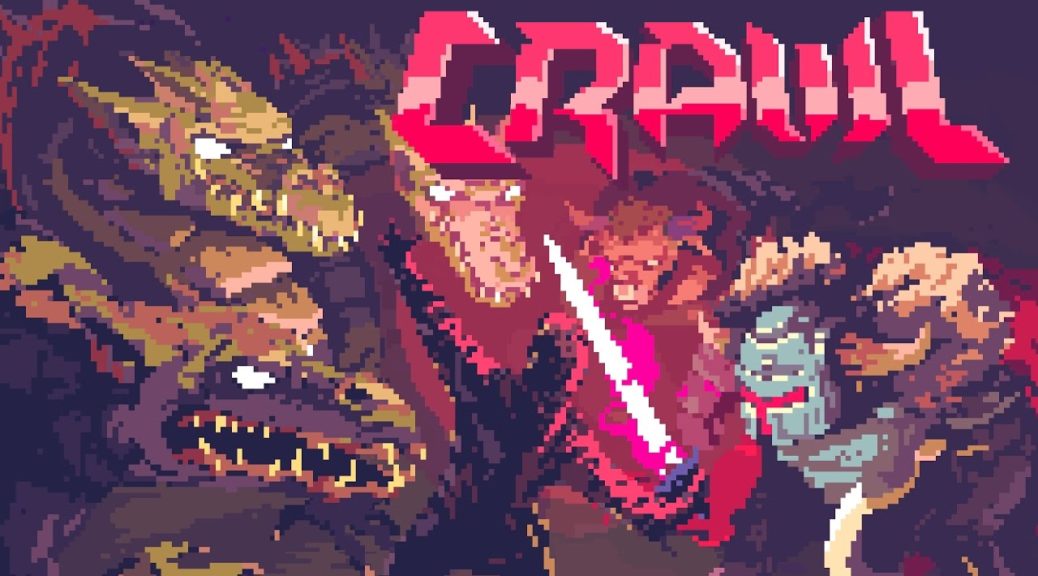 Crawl, a local multiplayer game where players control the monsters that roam the dungeons, is heading to the Switch eShop in the west on December 19, 2017.