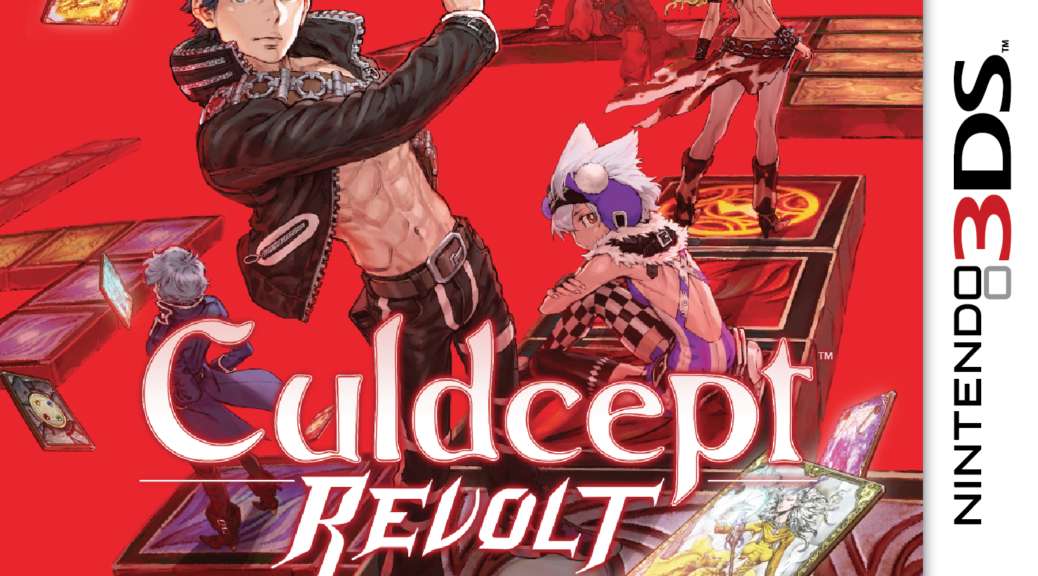 Strategy – Board/Card game, Culdcept for the Nintendo 3DS is now out for North American Nintendo 3DS. The game marks the 20th anniversary of the Culdcept franchise and is bigger, better than ever. 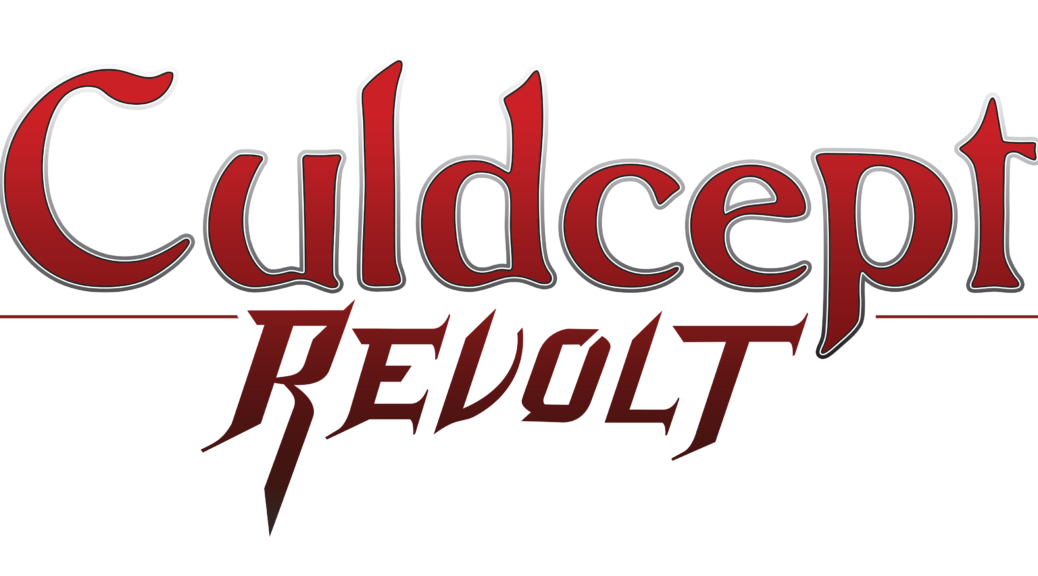 Culdcept celebrates its 20th anniversary this year. Can the franchise stay relevant with its latest game, Culdcept Revolt for Nintendo 3DS? Read on to find out. 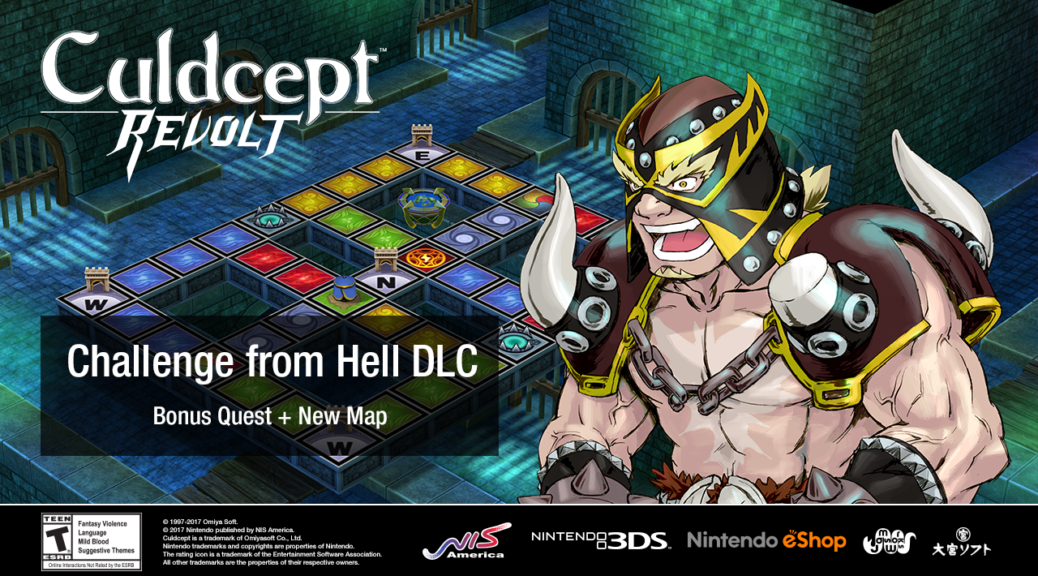 NIS America has prepared another surprise for gamers planning to purchase Culdcept Revolt.

In a press email sent out by NIS America, the developers of Culdcept Revolt announced that Culdcept Revolt will now be released on 3 October 2017 and 6 October 2017 for North American and Europe respectively. This is a change from the initially planned launch date of 29 August 2017. 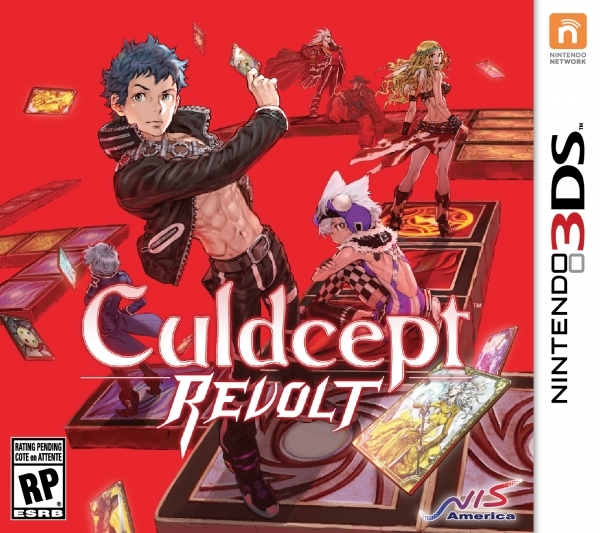