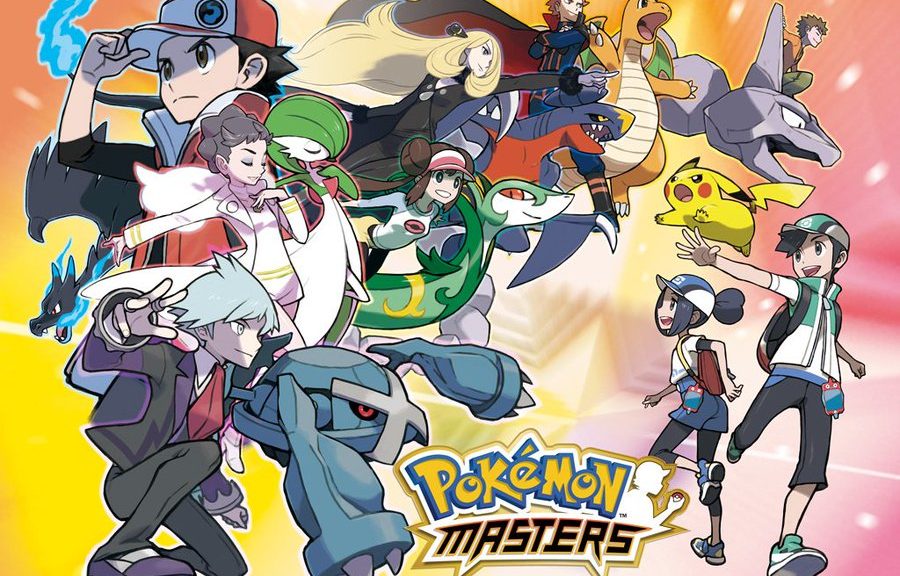 Born to be a winner? Now’s your chance. 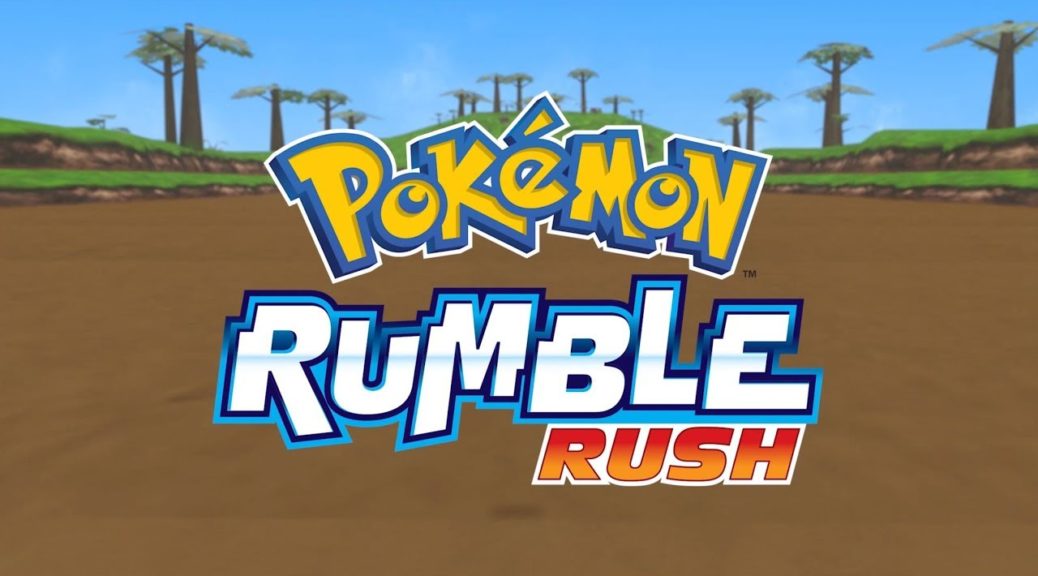 The newest entry in the Pokemon Rumble series is here. 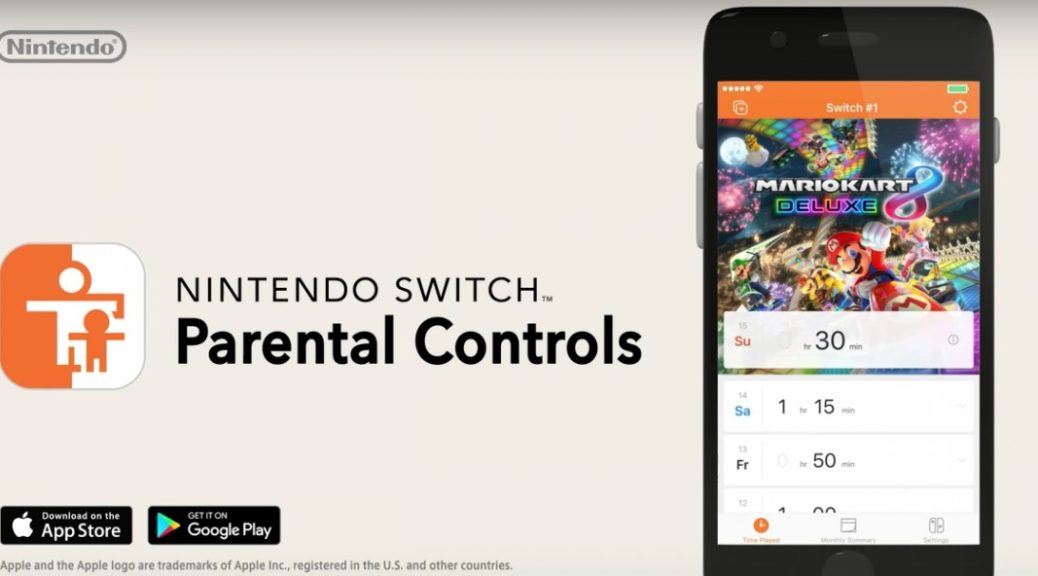 Nintendo has just rolled out a new update in Japan for its free companion smart device app for the Nintendo Switch. 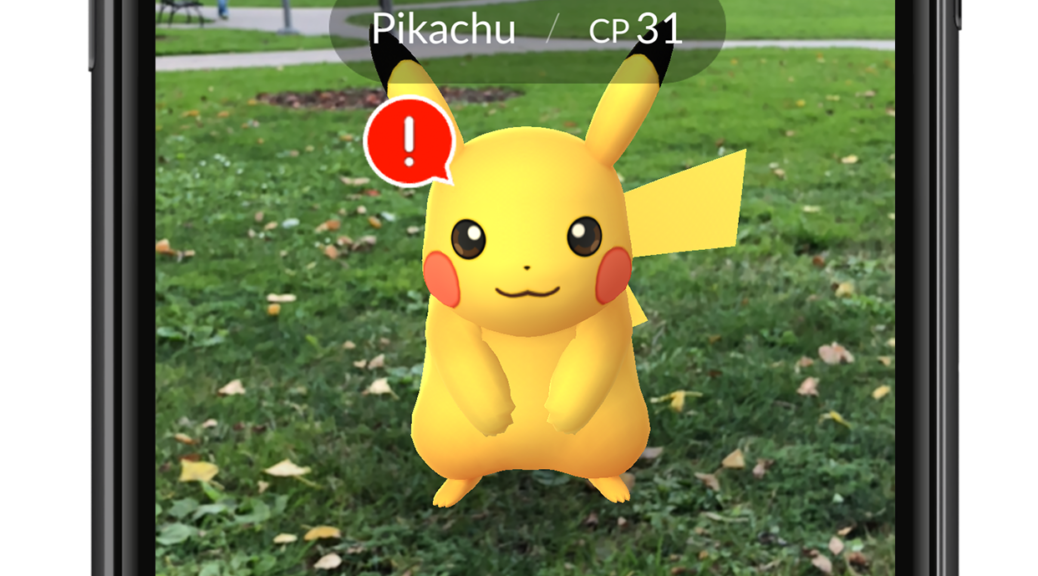 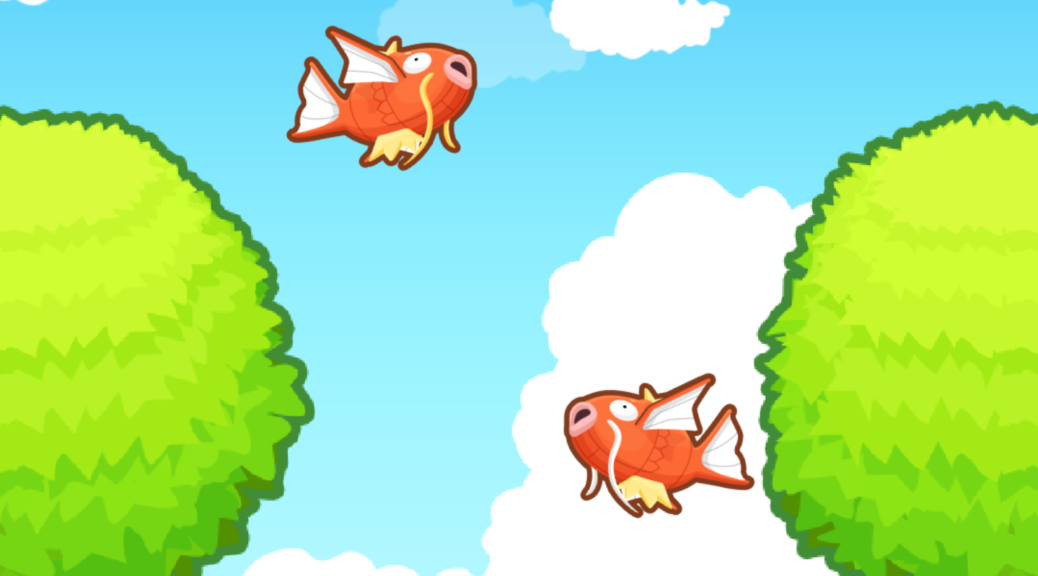