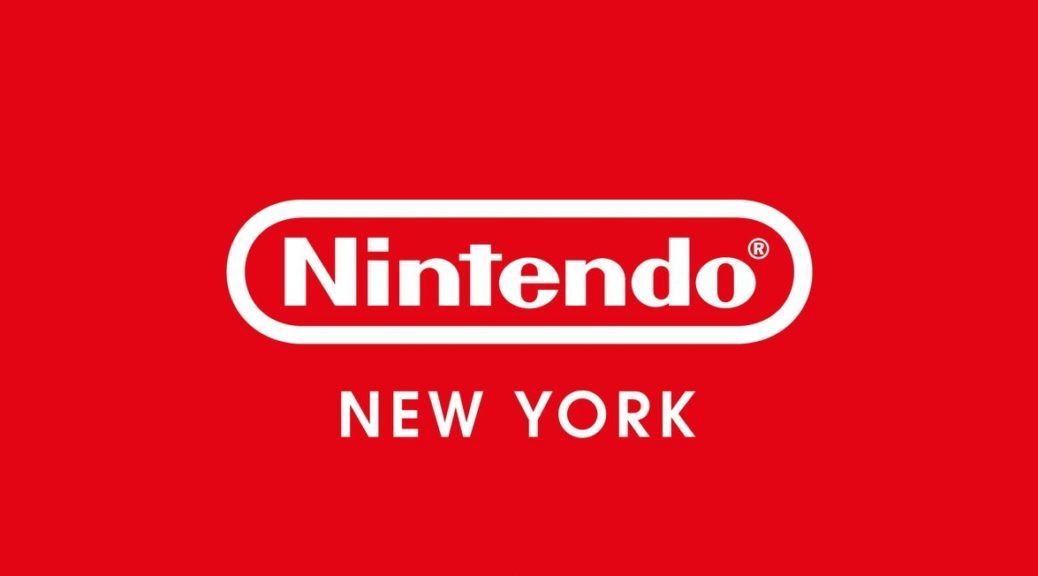 Following closure due to the ongoing COVID-19 Coronavirus situation, Nintendo NY has announced that they will be reopening their doors later this week. 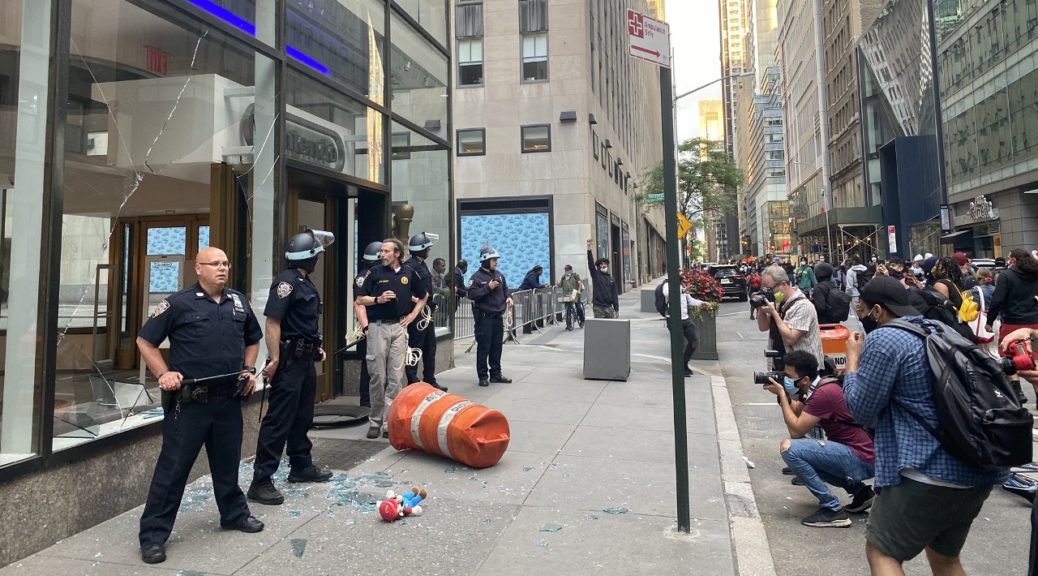 As many folks in the west will know, several protests (and some riots) have erupted in the US, owing to an outburst of anger against the local authorities in several states. While many of these protests have been peaceful thus far, the situation in New York has been far from tranquil – and sadly, Nintendo wasn’t spared in the crossfire. 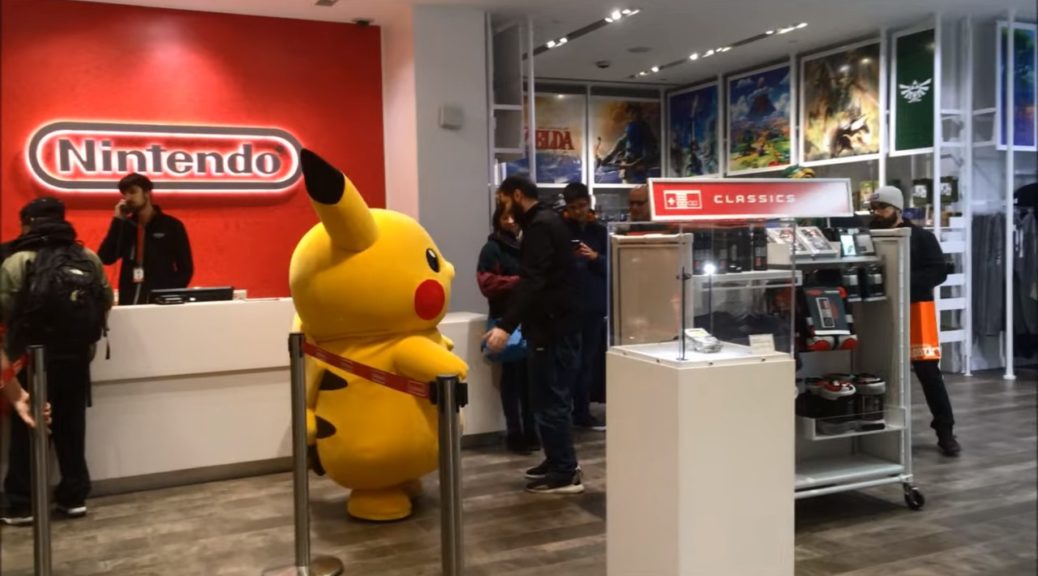 Too busy grinding your party to visit Nintendo New York’s celebration party on Pokemon Day 2020? Now you can quickly catch up with the festivities that went down! 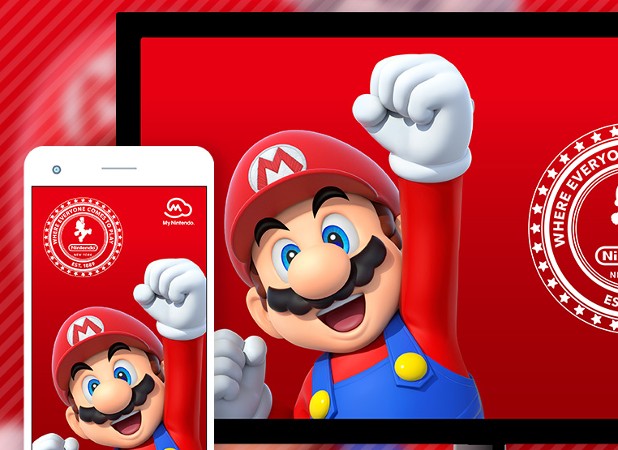 Need a new and super look for your smartphone or PC? Now you can give your devices a Mario makeover this month! 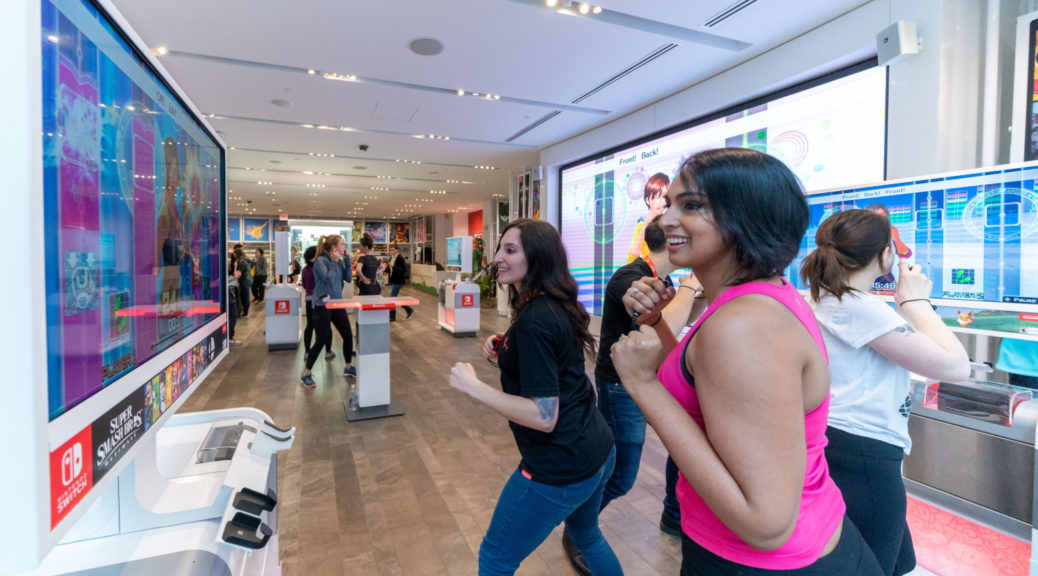 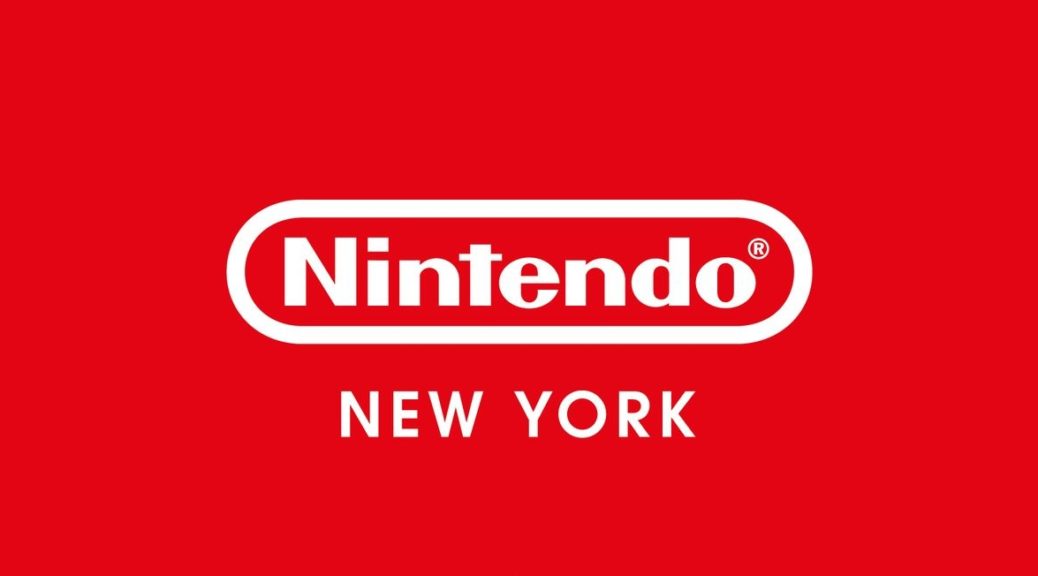 Something seems to be brewing behind the scenes with Nintendo. 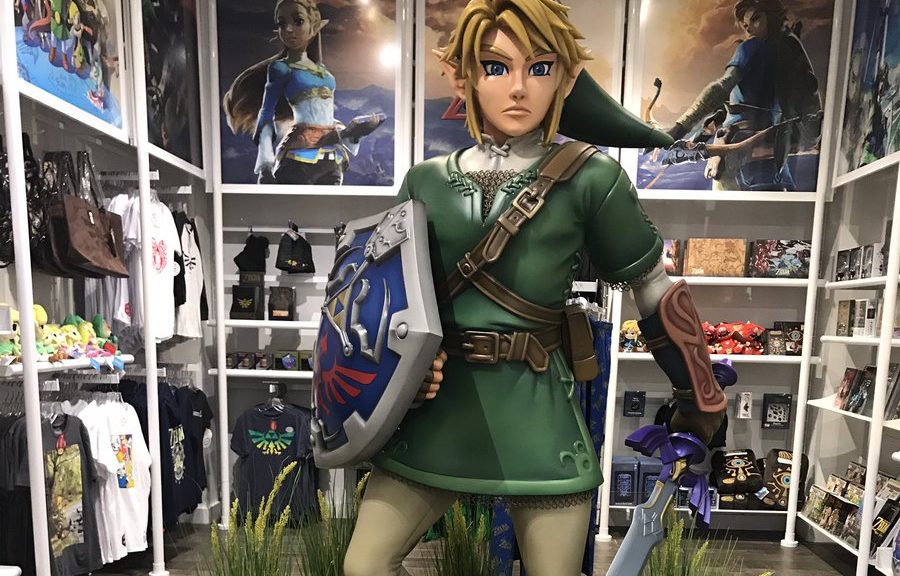 Reschedule your meetings, and work around your schedule as Nintendo New York is giving out Limited Edition Posters when you take a picture with their life-size Link statue tomorrow.