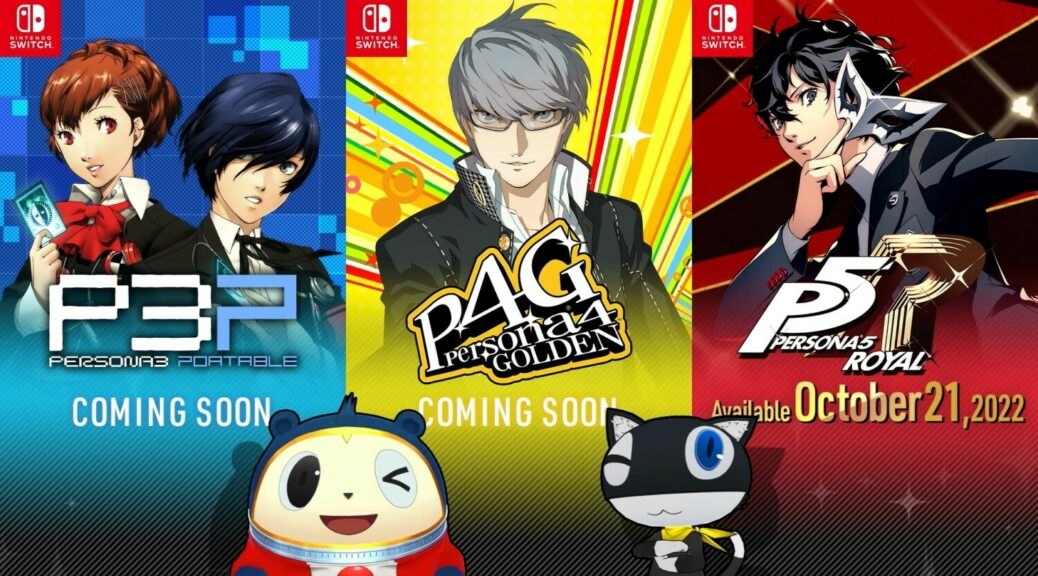 During today’s Nintendo Direct Mini Partner Showcase, Nintendo revealed that three beloved Persona adventures will be making their way to Switch owners too! 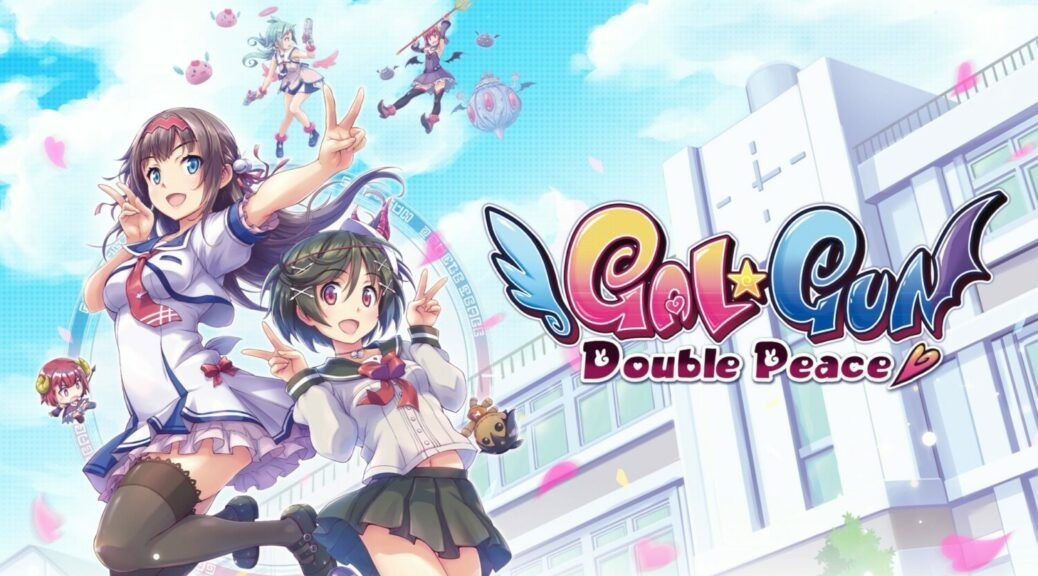 When Shigeru Miyamoto first envisoned Mario in 1981, he never would’ve imagined that the peak of gaming would culminate in this moment. As I was first going into Gal*Gun Double Peace, my soul was unprepared on what to expect. 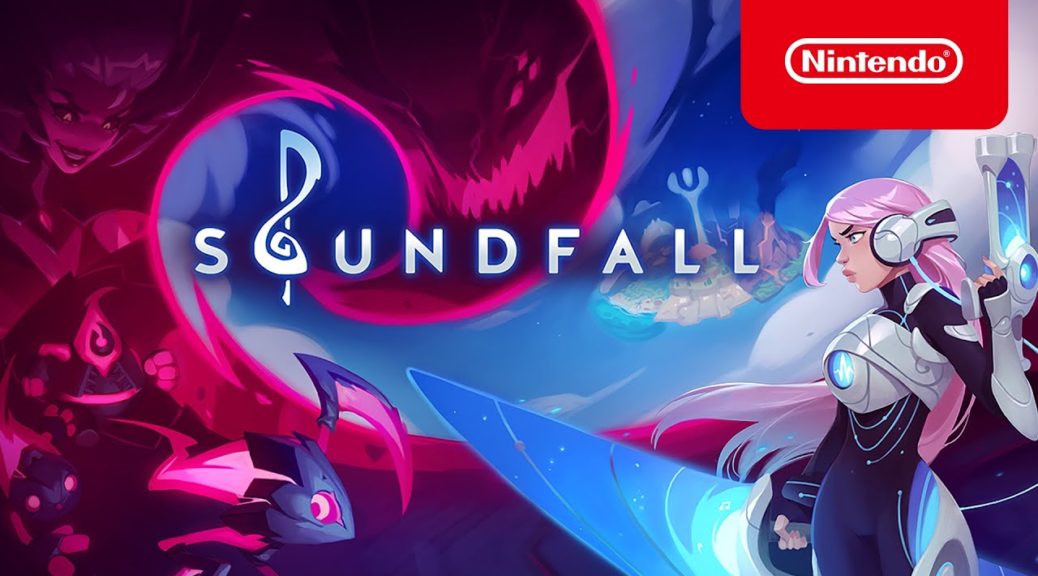 The rhythm based co-op game is shadow dropping onto the Nintendo Switch later today. 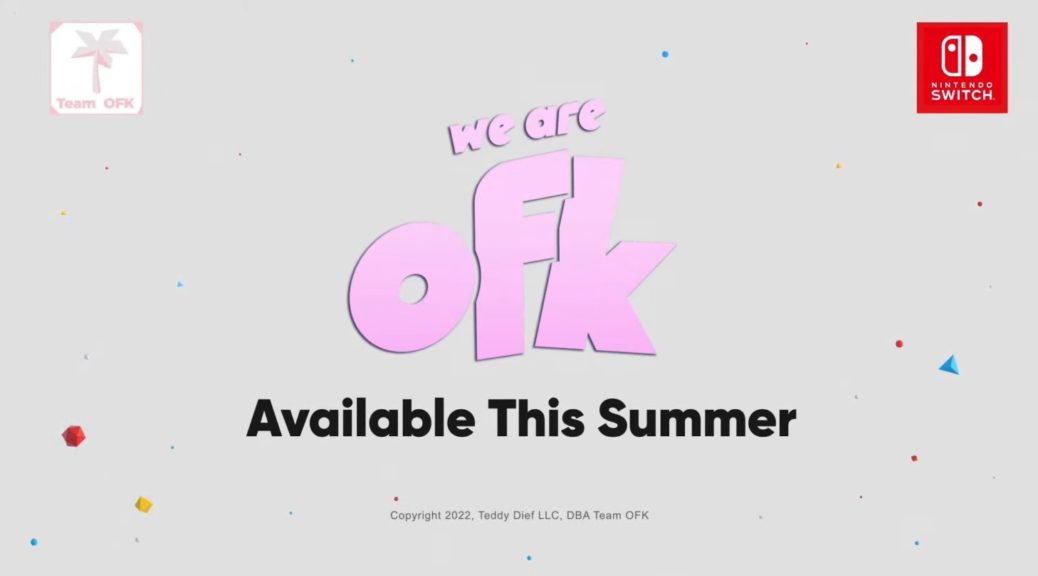 The Interactive music video OFK is coming to consoles this summer. 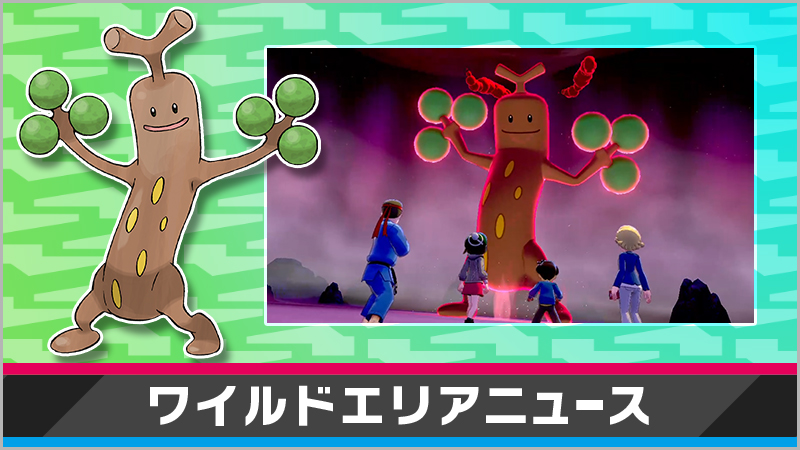 Until April 2, 2022 at 12:59 am BST, Sudowoodo will be appearing more often in Max Raid Battles. Lucky trainers have a chance of finding a shiny Sudowoodo during the event. 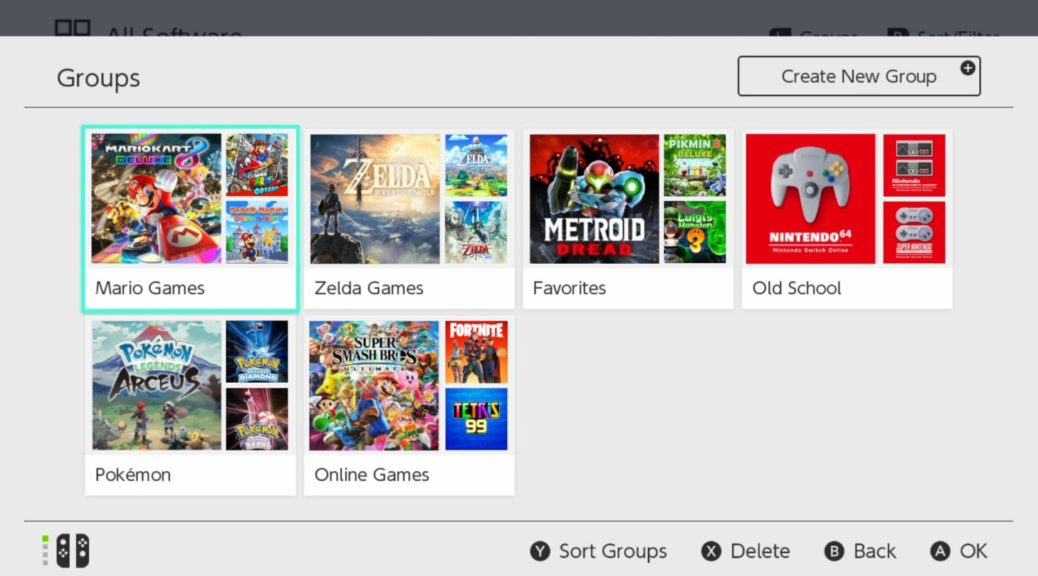 Nintendo casually mentioned on Twitter that a new update for the console will allow users to create groups for their software almost 5 years after the system’s release. 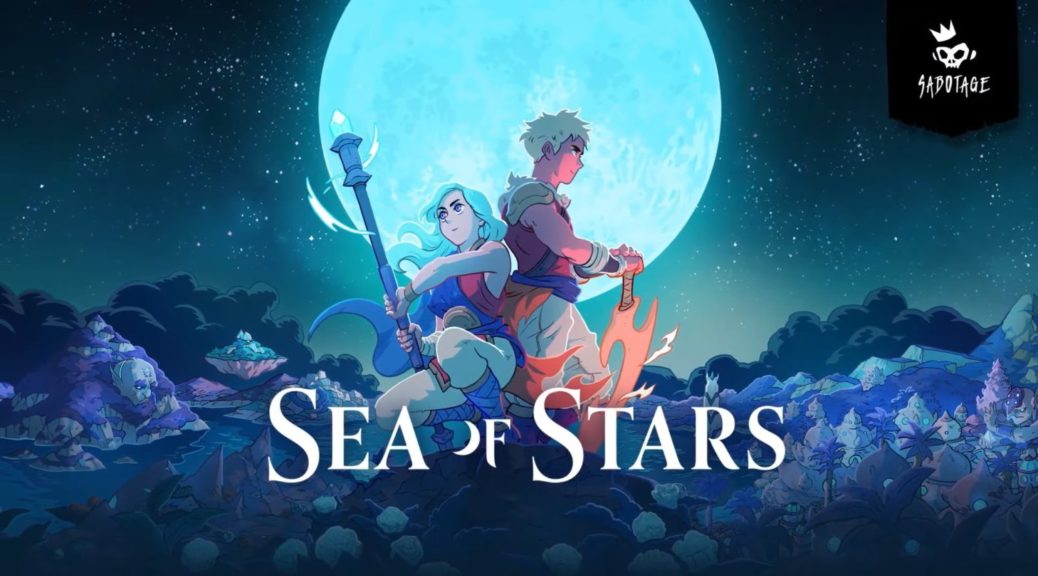 Sea of Stars is an RPG based in the world of The Messenger which released in 2018 for the Nintendo Switch. 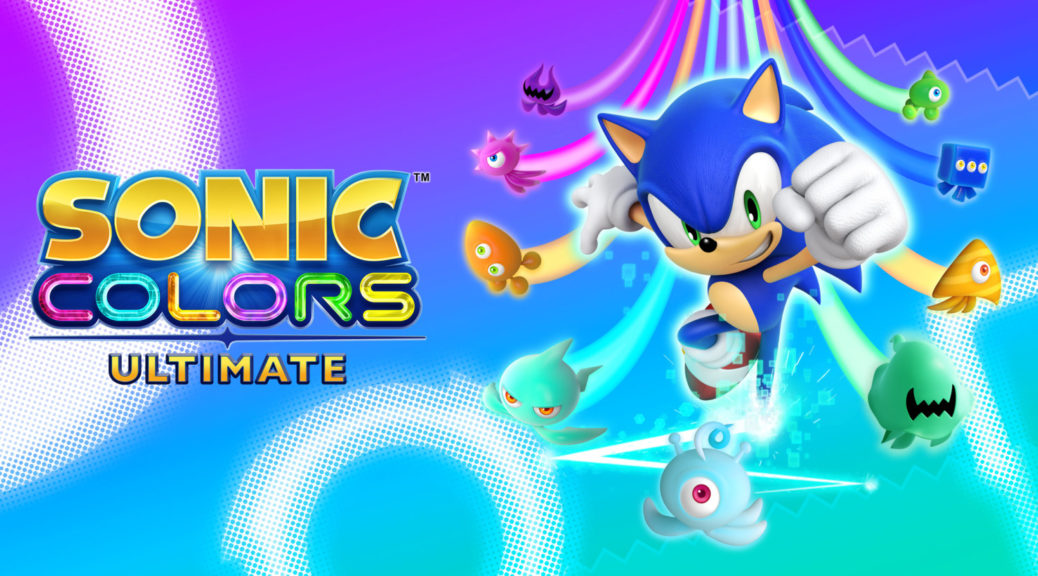 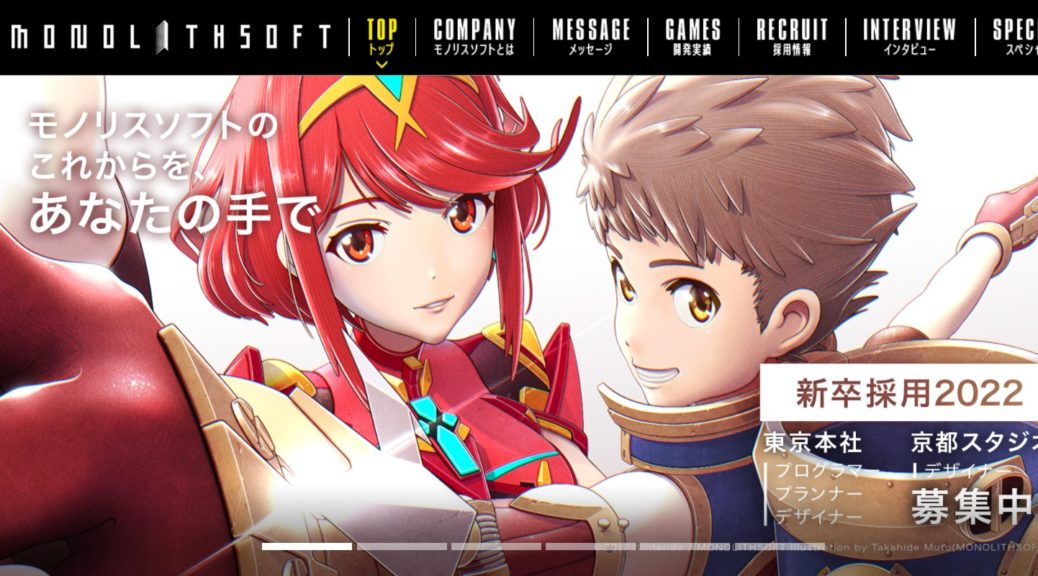 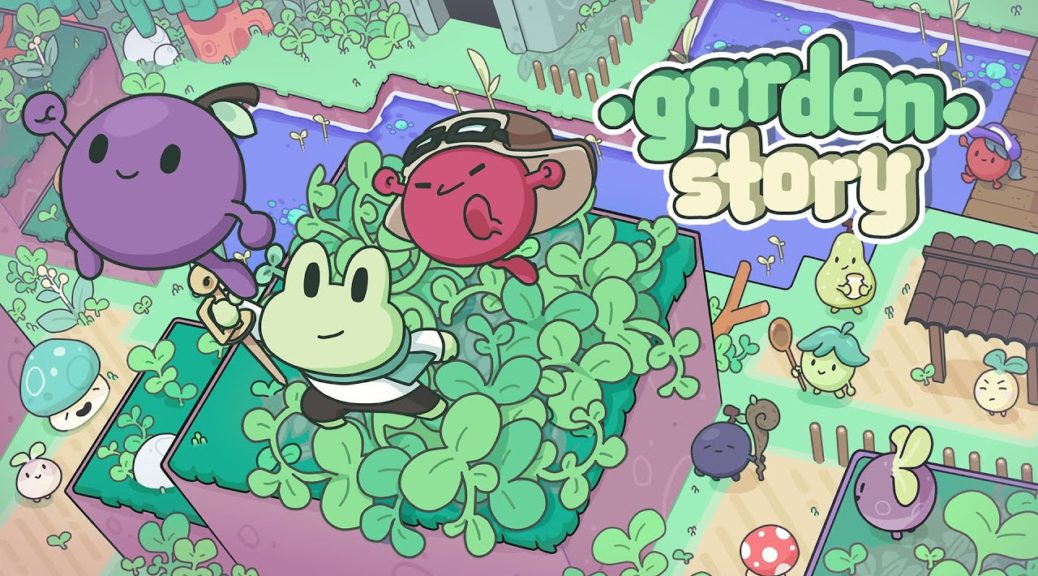 During the recent Indie World presentation, Rose City Games revealed that Garden Story will surprisingly be releasing today at 10am PDT on Switch!