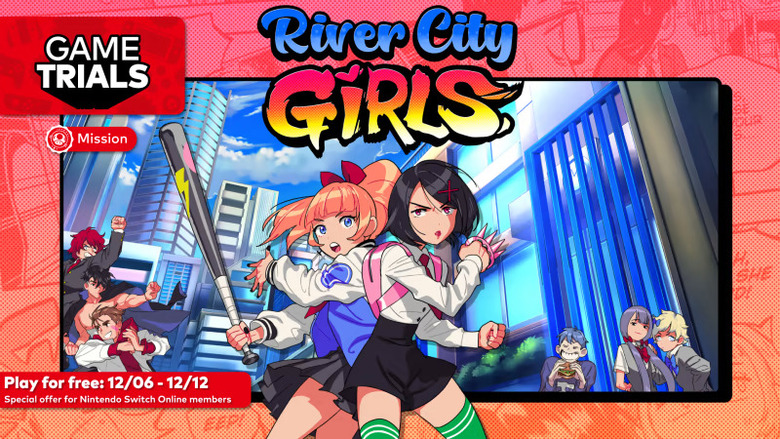 Nintendo has started a new free game trials offer for Switch Online subscribers in the US. 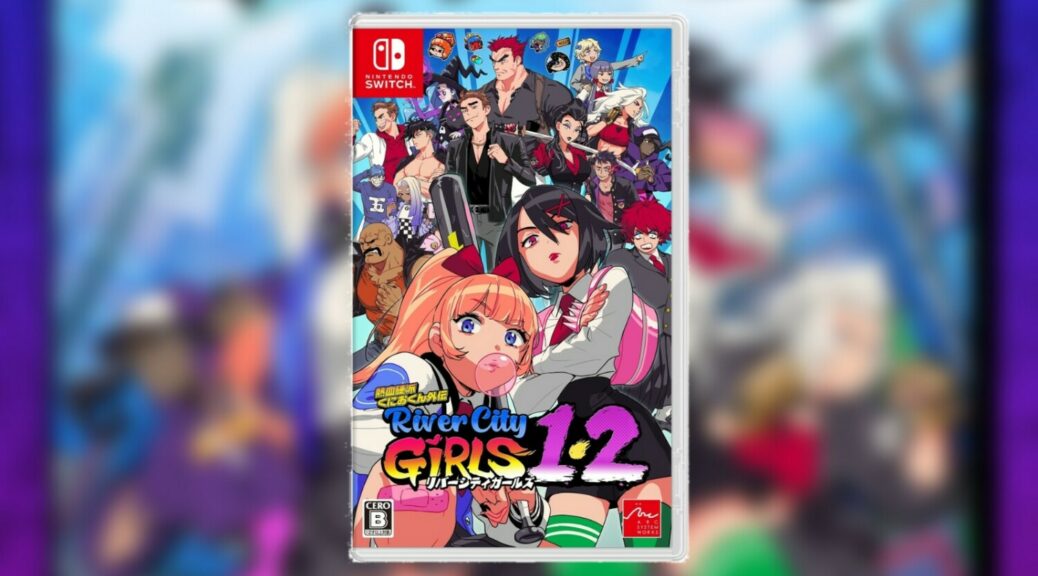 Arc System Works is reportedly launching a special bundle including River City Girls 1 and 2 for Switch in Japan. 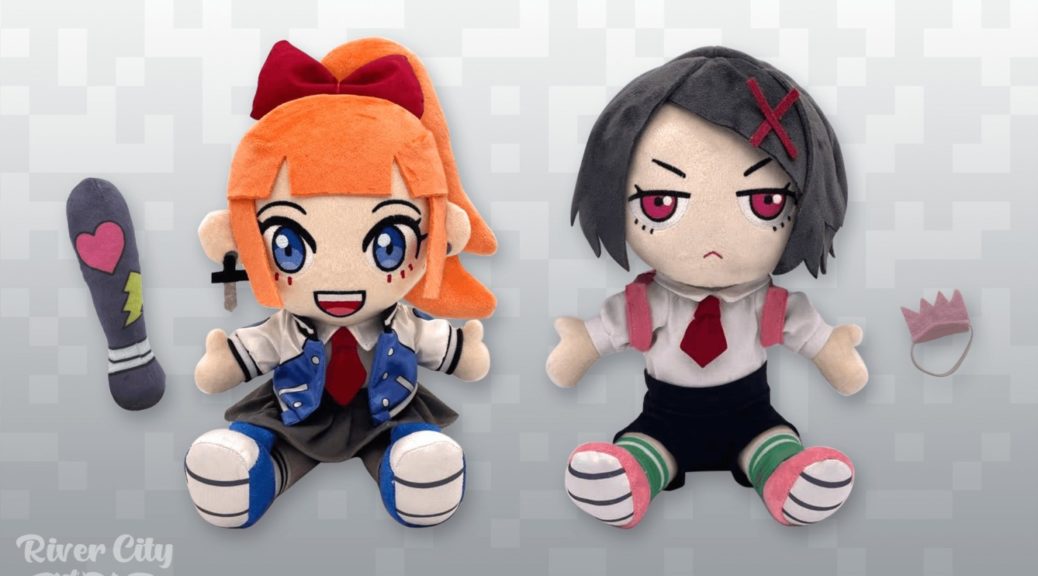 Wayfoward, Fangamer, and Limited Run Games have teamed up to release a pair of plushes featuring the heroines of River City Girls. 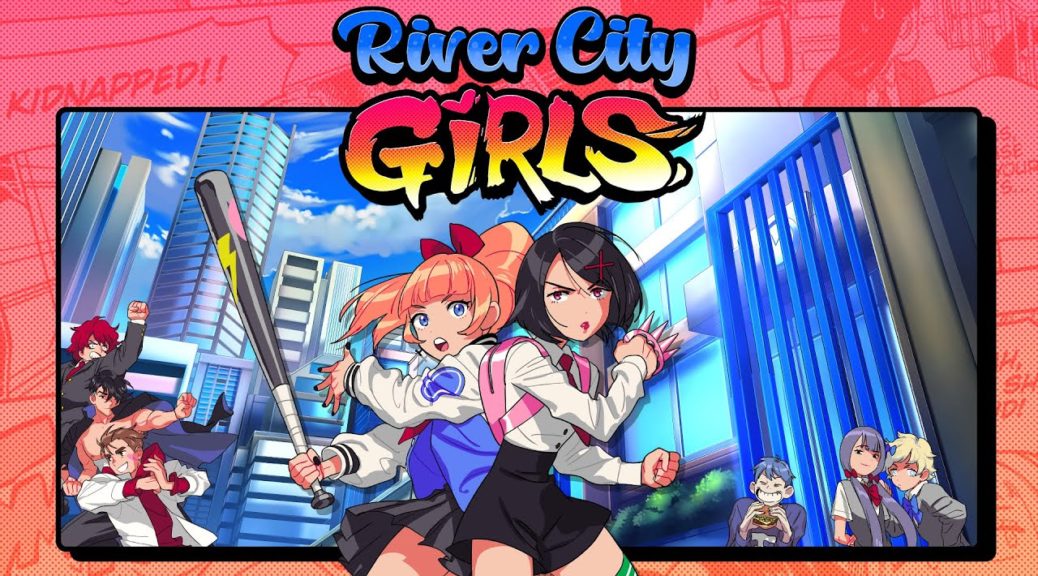 Wayforward has released a new patch for River City Girls which makes a number of significant adjustments to the game. 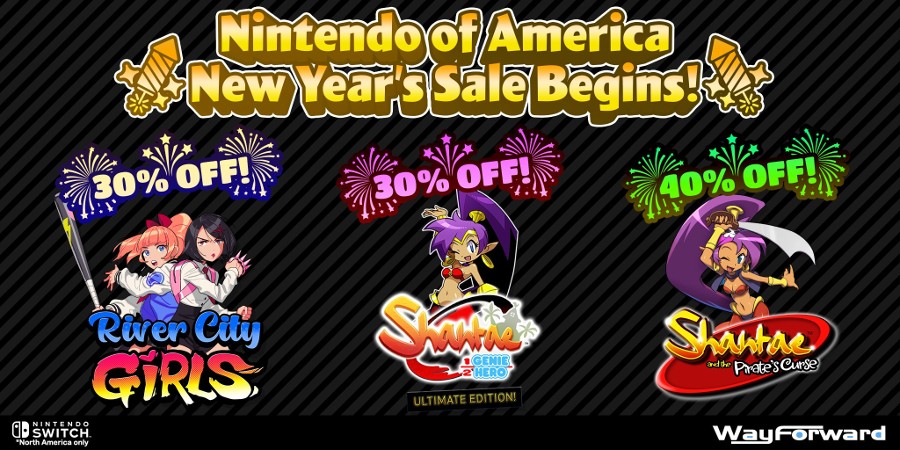 Been waiting to save big on WayForward’s wonderful games? Well, you can now grab three of their games for a bit cheaper! 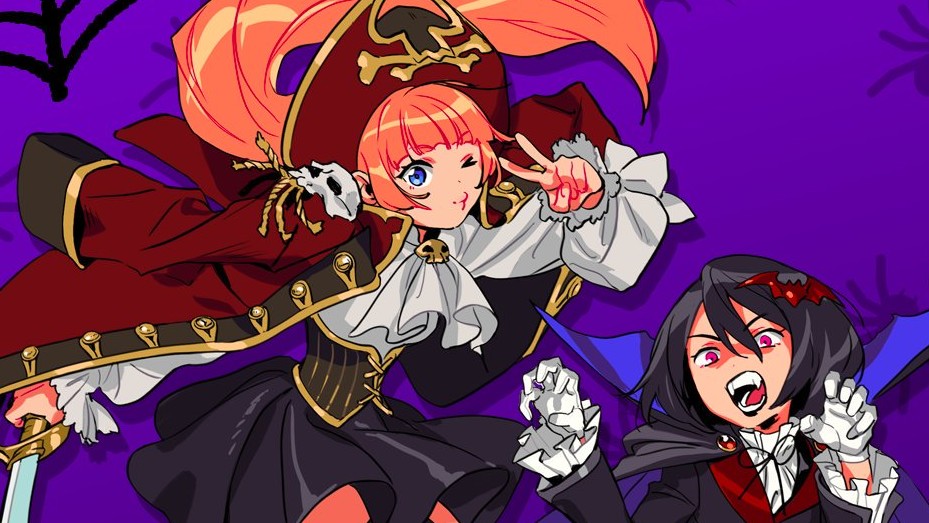 Having a blast with River City Girls on Nintendo Switch? Now you can enjoy more of its chic artwork with a spooky twist! 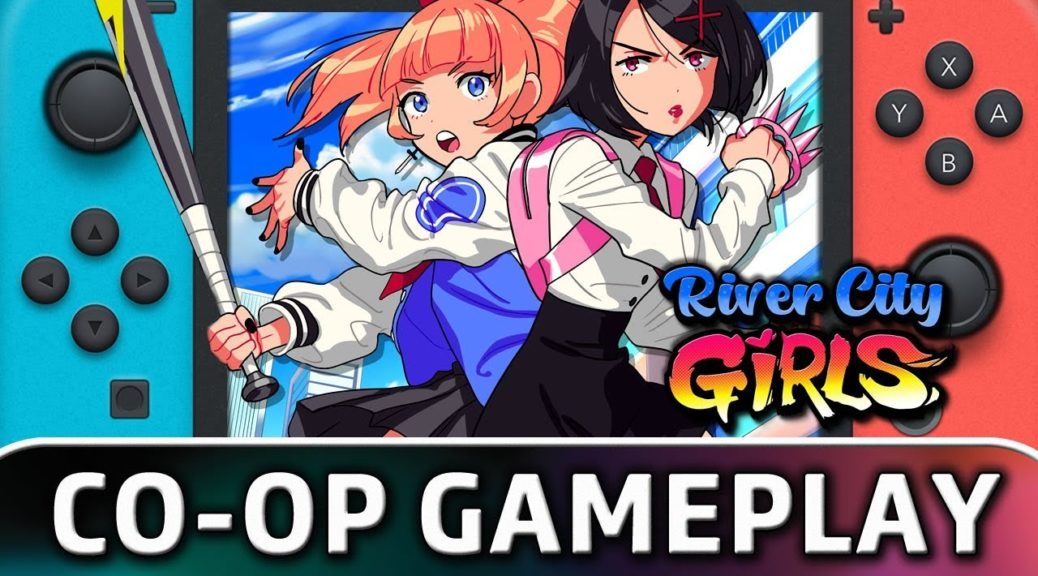 Ready to beat down some bad guys with the River City Girls? 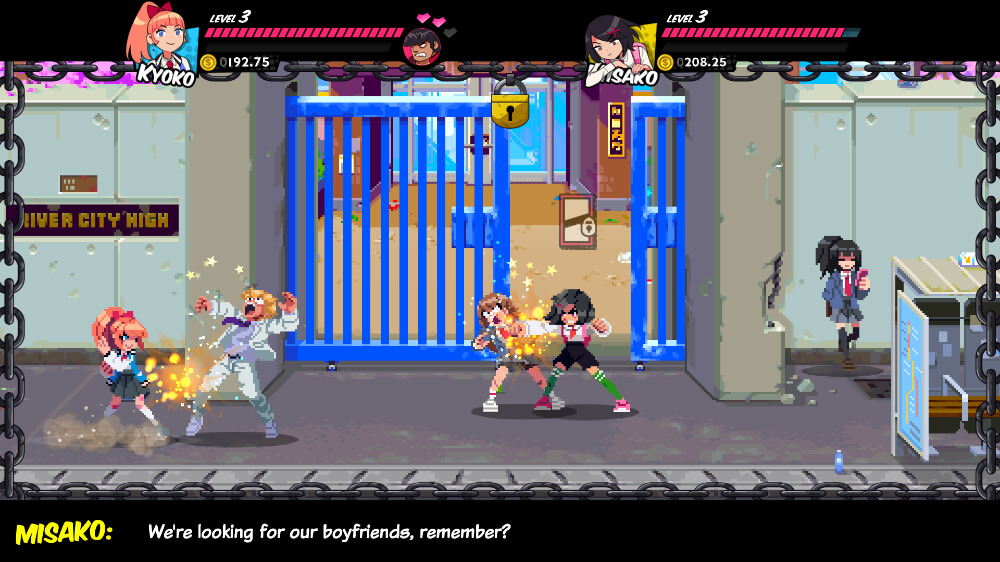 When you read the title ‘River City Girls’, it’s unlikely to envoke any memories from your childhood for most people. Despite this, the River City games (also known as Kunio-kun) have actually been around since the late 1980’s and has quite cult the following. River City Girls is a spin-off of this franchise, developed by the fantastic team at Wayforward, the team responsible for the brilliant Shantae games and the Mighty Switch Force series. 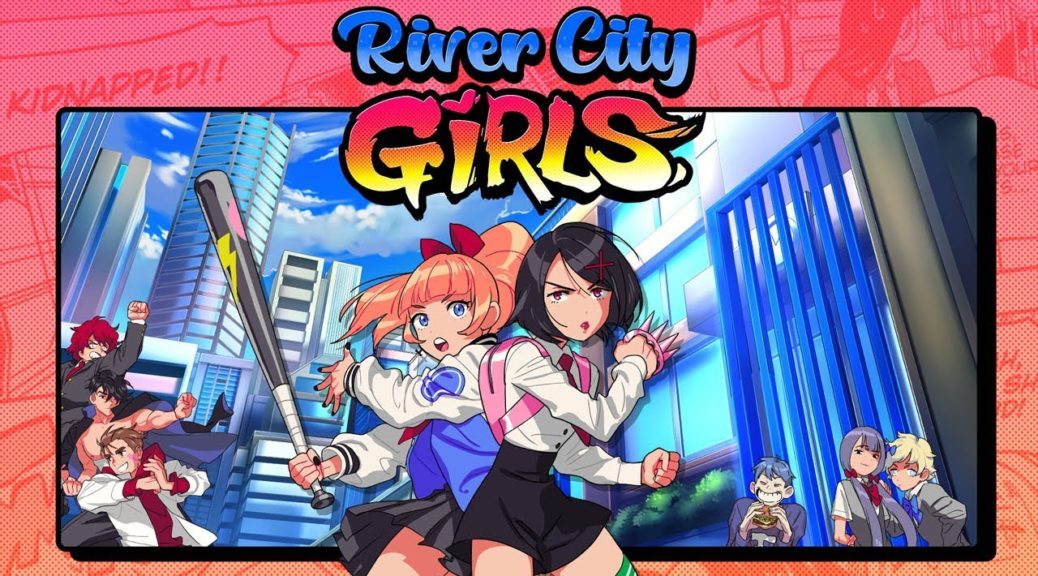