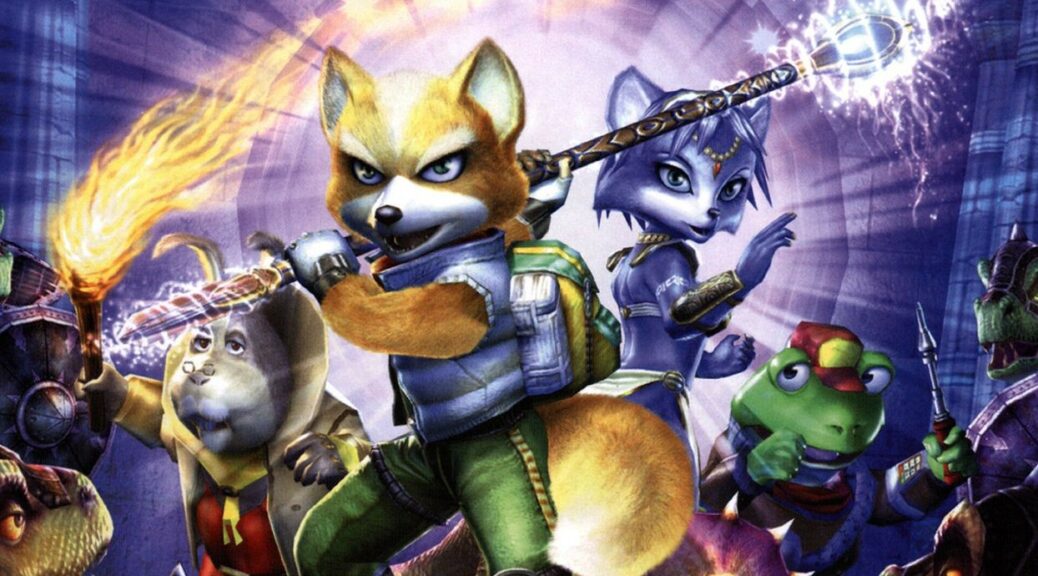 20 years ago, the Star Fox franchise ventured into a new genre with Star Fox Adventures – an action adventure game that saw series protagonist Fox McCloud embark on a mission to save the aptly-named Dinosaur Planet. While it has been years since Nintendo acknowledged both Star Fox Adventures and the Star Fox series as a whole, some prominent creators have now shared their tributes for the game! 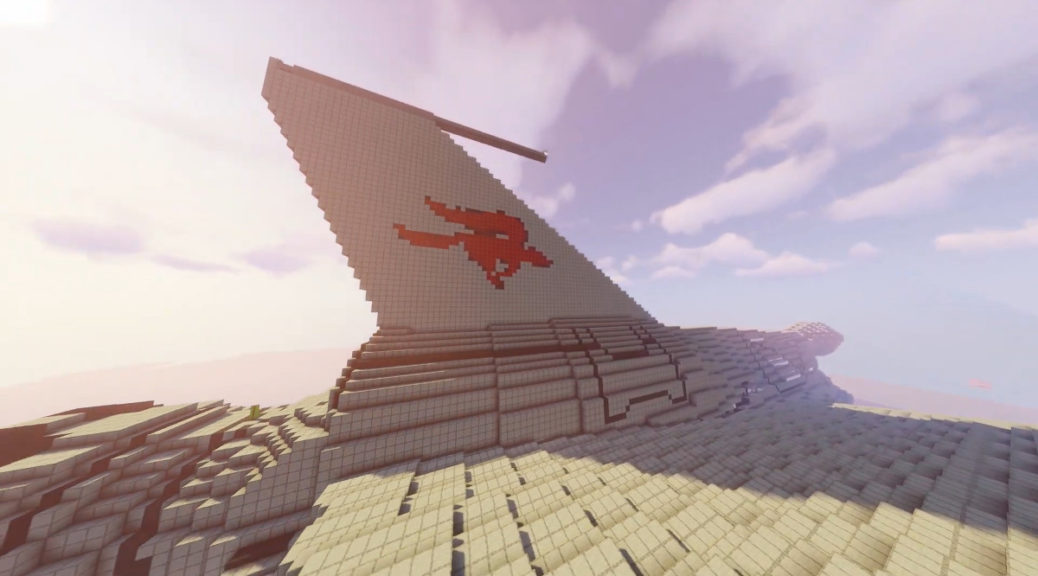 Since its inception, Minecraft has been used to build many beautiful tributes to other franchises – including a full re-creations of The Legend of Zelda maps. Well, here’s one other amazing project that pays homage to another Nintendo series! 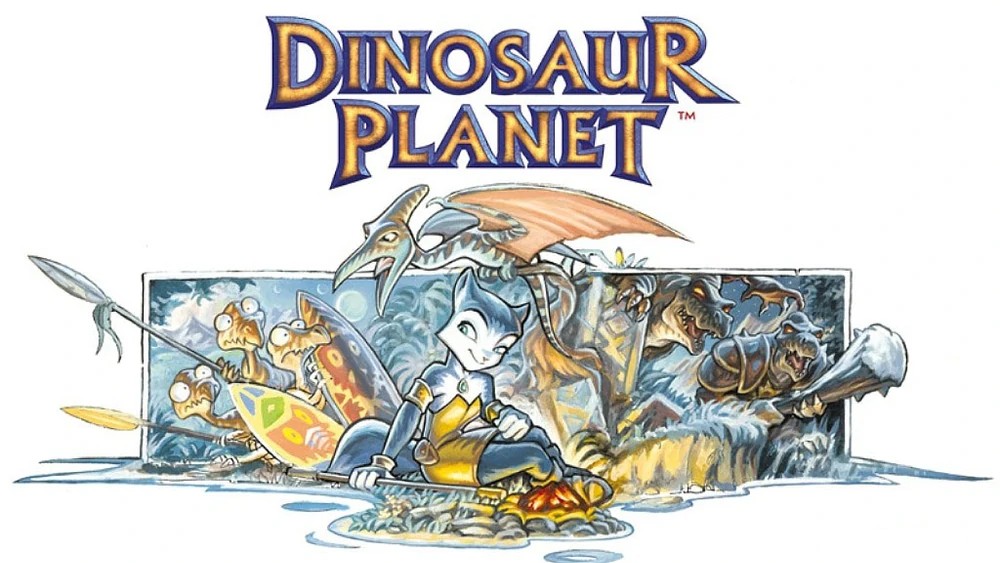 After years of being shrouded in obscurity and mystery, one of Rare’s most elusive lost projects has finally emerged online! 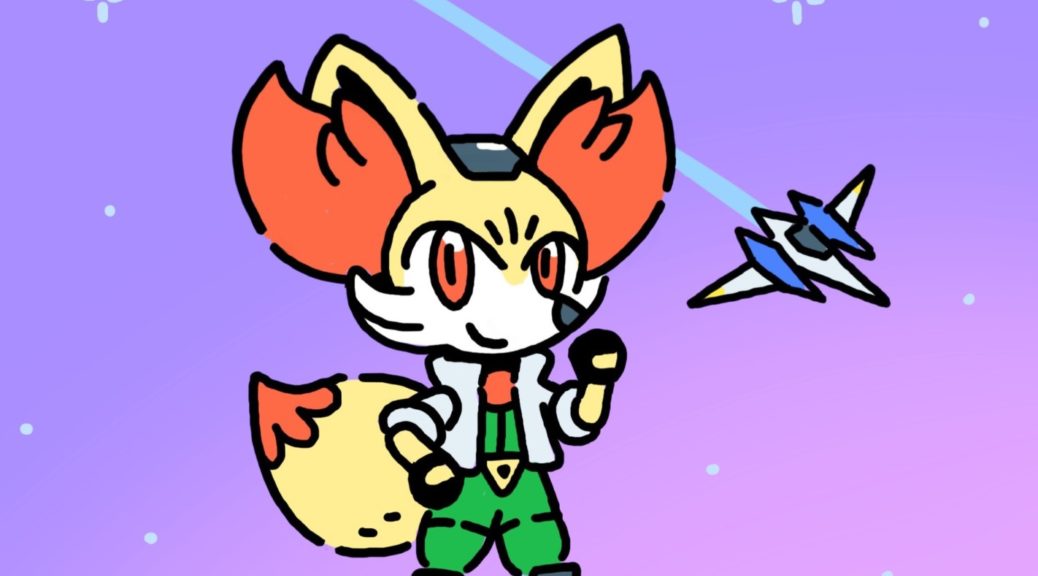 Are you a fan of both Pokemon and Star Fox? Well, both franchises recently got a bit of a fun and unofficial crossover recently, thanks to a big name at Game Freak! 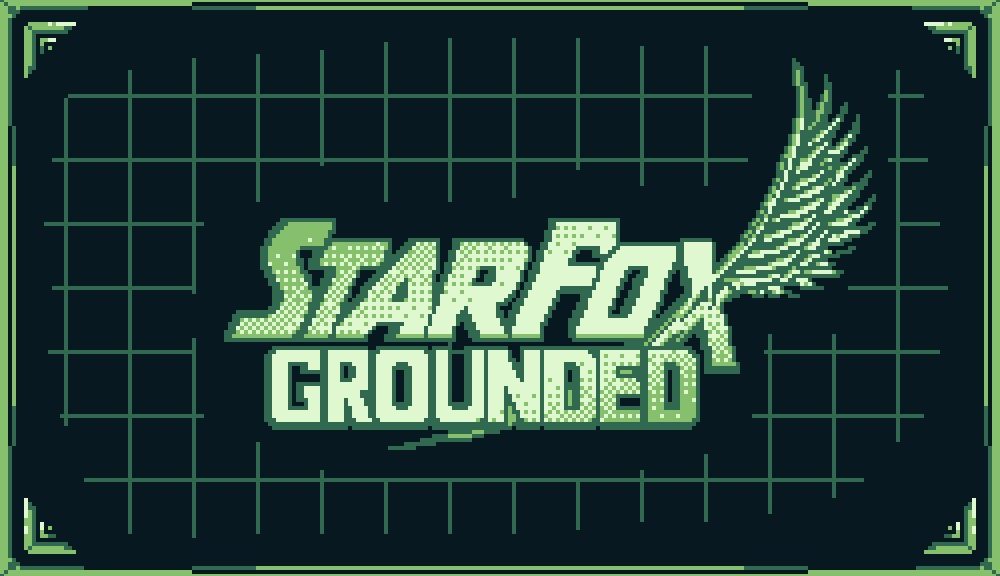 Been hoping to see the Star Fox series try out something derivative again like Star Fox Adventures? Well, one fan decided to make it a reality themselves, in the most retro style possible! 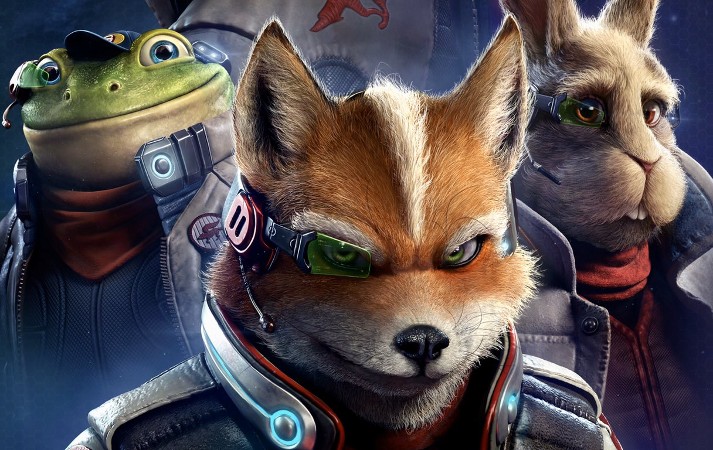 As many readers will be aware of by now, God of War art director Raf Grassetti had previously released a Star Fox art tribute – which re-imagines Fox and company in hyper-realistic form. Well, it looks like Raf’s beautiful artwork may have sparked off the imagination of another prominent creator from the world of film! 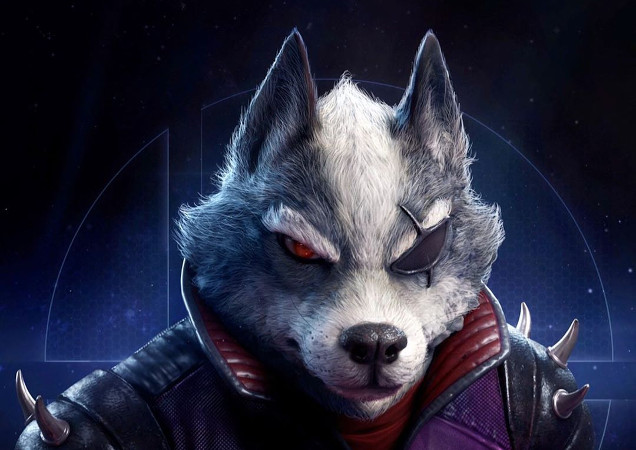 Last week, God of War art director Raf Grassetti kicked off a personal tribute to the Star Fox series – giving its characters a hyper-realistic makeover. You’ve probably seen his unique renditions of Fox McCloud, Slippy Toad Falco Lombardi, and Peppy Hare by now, but here comes one final challenger to round out the group! 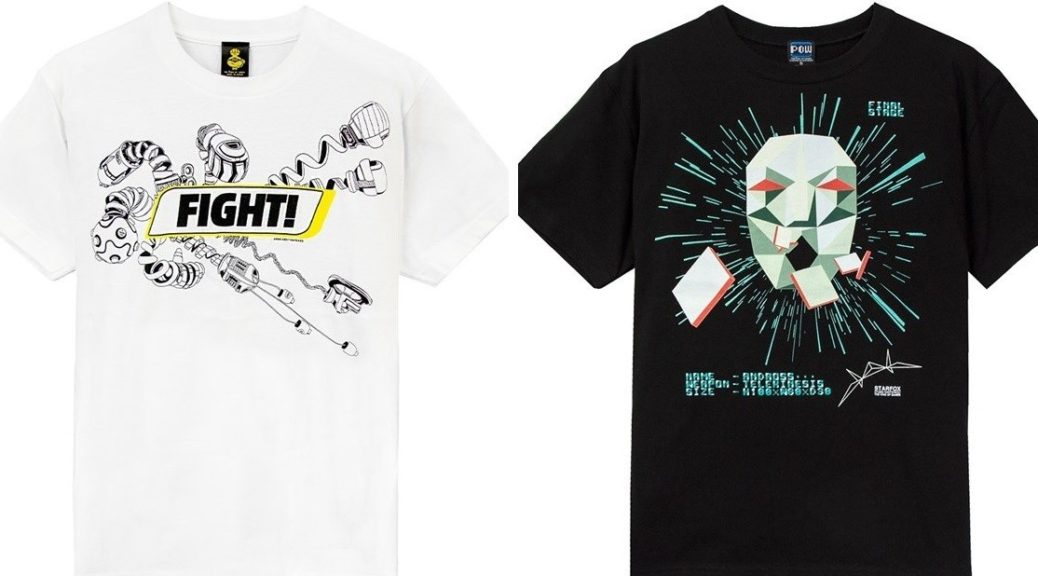 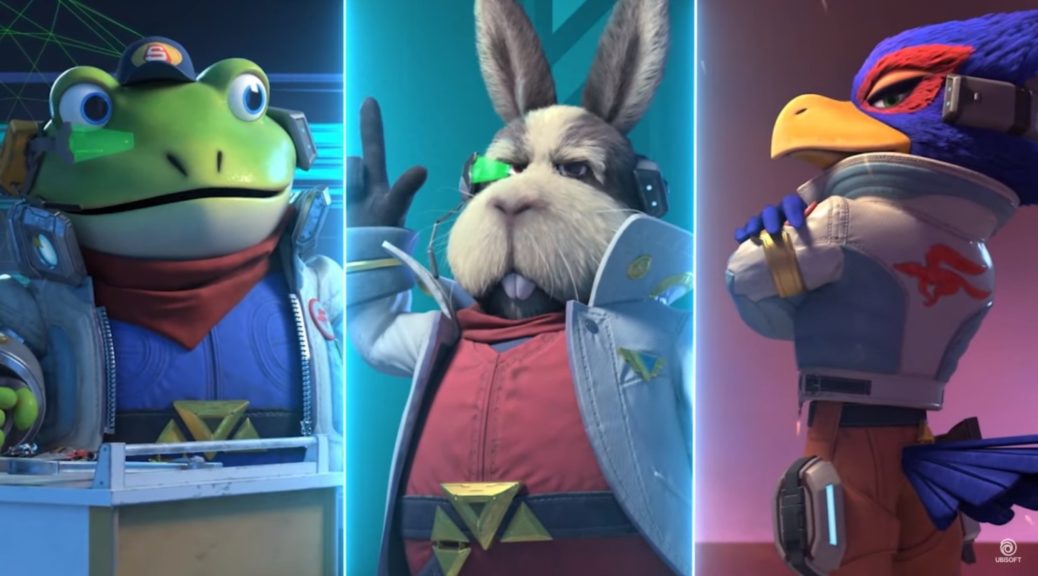 A new update is coming by the end of April for Ubisoft’s Starlink: Battle for Atlas. 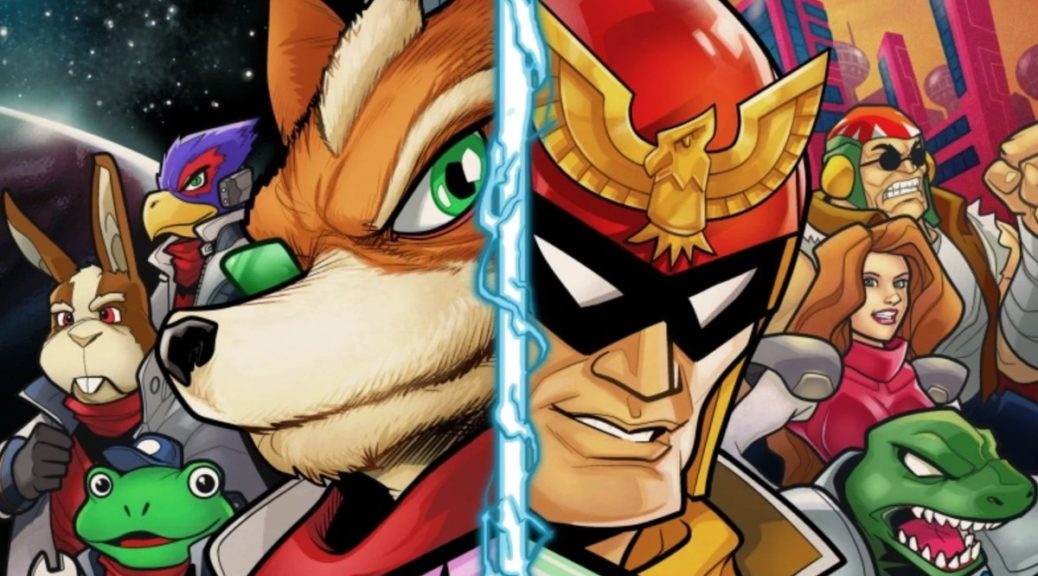 Fans of Star Fox and F-zero can now relive the history of both franchises, in unofficial biographical form!